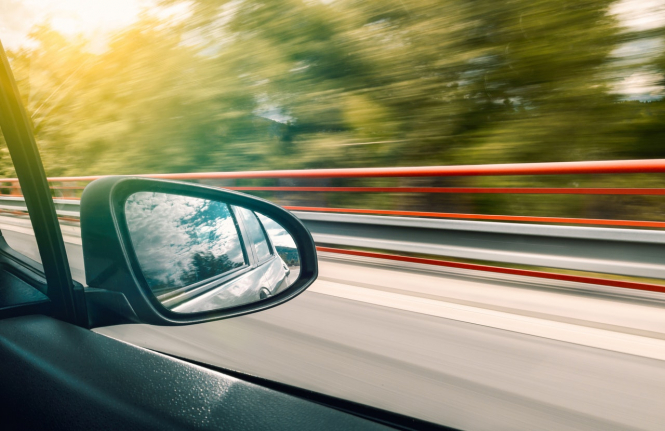 Road safety agency la Sécurité Routière announced that 235 people had been killed on the roads in France in January 2018; 20 fewer than in January 2017.

These figures suggest that France could be emerging from its recent three “black years”, in which the numbers of road deaths rose consecutively in 2014, 2015, and 2016.

The three-year consecutive rise - which had not been seen since 1972 - followed a positive 2013, in which a record low of 3,427 people were killed.

The number of people injured in road traffic accidents was also down in January 2018.

According to figures from l’Observatoire National Interministériel de la Sécurité Routière, the first month of 2018 recorded 5,418 people as injured in road traffic accidents.

This marked a 5.9% drop, equating to 318 fewer people injured in January this year compared to January 2017.

The subject of road deaths has been in the spotlight recently, as the government is set to reduce speed limits on national main roads from 90kph to 80kph by July 1 this year, as part of a raft of 18 new road safety measures.

Prime Minister Edouard Philippe has claimed that the controversial change could save 350-400 lives per year across 400,000 km of road by 2020.

Yet, critics of the scheme dispute this, saying that it is driver behaviour that causes death, injury and dangerous driving, and not the speed limit itself.