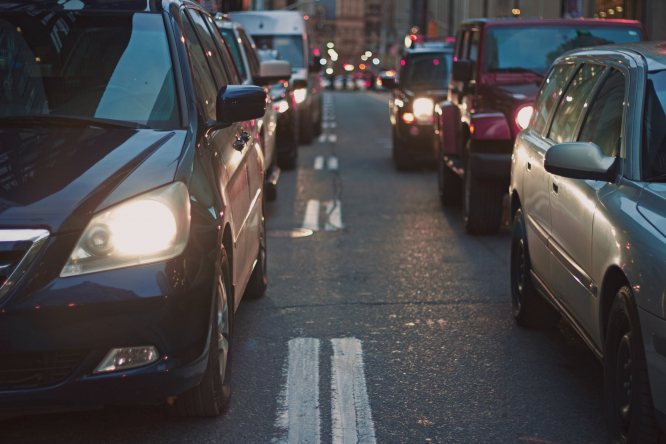 Admissions to hospital for respiratory problems rise significantly on days on which public transport services are on strike - which prompt more people to take their personal cars on the roads - according to the new study, published on Monday May 27 by statistics institute Insee (l’Institut National de la Statistique et des Études Économiques).

It also confirmed that air pollution linked to vehicle traffic has negative effects on human health. This was found to be true in Paris, Lyon, Marseille, Toulouse, Bordeaux, Lille, Nice, Nantes, Strasbourg and Rennes.

The study measured carbon monoxide levels in the air on 91 transport strike days, between the years 2010 and 2015. This ensured that any extra pollution in the air was due solely to a rise in personal car use in the absence of public transport.

Insee found that on these days, the air was noticeably more polluted, and the presence of “respiratory pathogens” - elements damaging to human lung health - was “significantly” higher.

More people were admitted to hospital for lung and breathing problems on these days or on the day immediately afterwards, the study said, which was proof of “the short-term adverse effect of automobile pollution on respiratory health”.

Conversely, the study also found that there are fewer hospital admissions for complaints such as ‘flu, pneumonia or stomach problems in the days following a transport strike.

It said that this was because there were fewer people using public transport, or travelling to workplaces or childcare centres, leading to a subsequent drop in the spread of contagious illnesses.