Ruling MPs want one emergency phone number for all services 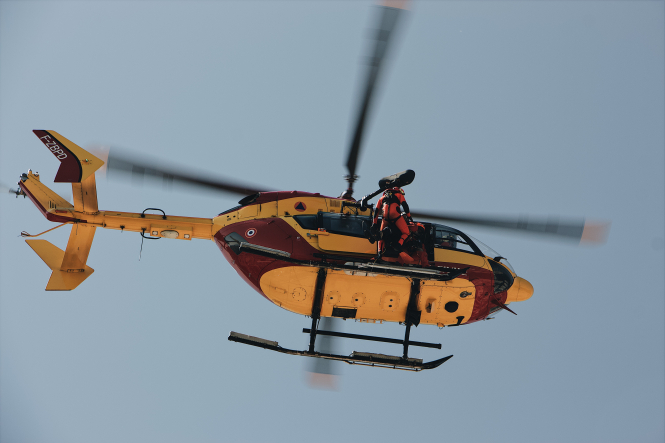 Should there be only one emergency phone number throughout France? Pictured: pompiers flying over Vieux port, Marseille, France.
By Connexion Journalist

MPs for the ruling LREM party have backed a proposed law that they hope to see debated this year, which would simplify the emergency phone system – keeping only the single general number 112.

How would it work?

It would mean removing numbers for the Samu (15), police (17) and pompiers (18), or 114 for the deaf, which uses only texts or video calls. Another idea is creating a reserve of civil security volunteers in each department to provide logistical help to pompiers at times of health or natural disaster crises.

The law calls for tougher legal sanctions for assaulting a pompier, so it is equal with assaulting a police officer. It would also introduce improvements to their pensions, promotions for those injured in service, and the protected status of “pupil of the nation” for children of those killed in action.

It includes ideas aimed at reducing pompier call-outs to situations which could have been dealt with by the ambulance service instead.

Find all the emergency numbers in France + other helpful numbers here