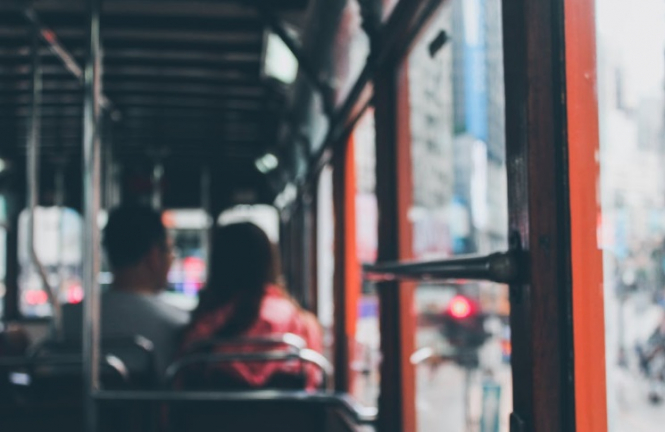 Public transport links are few and far between in rural areas of France, MPs and a new report have said
By Connexion journalist

A study from transport monitoring authority l’Autorité de la Qualité de Service dans les Transports (AQST) found that residents living within 50km of major urban centres often have little choice but to use their own personal cars, because of a lack of buses and trains - if any at all.

Local MPs and officials are adding their voices to the concerns.

Louis Pautrel, mayor of Le Ferré - a 690-inhabitant commune in Brittany -, and the vice-president of rural mayoral group l’Association des Maires Ruraux de France (AMRF), said: “We have no public transport to our closest town, Fougères, which is at least 20km from our commune.

“The best-connected train station is Rennes, 67 kilometres away. There is a bus to go to Fougères, but it takes almost three times’ as long as going by car.”

Mr Pautrel has also complained about the lack of public transport coordination between departments and regions. At a “post-gilets jaunes” social conference at the Prime Minister’s official residence, Matignon in Paris, on May 6, he called on the State to “stop concentrating public services and economic activities around large towns”.

He said: “There needs to be a country-wide rebalancing with different policies, in favour of the most isolated areas.”

Yves d’Amécourt, mayor of the 1,700-inhabitant town of Sauveterre-de-Guyenne, in the Gironde (Nouvelle-Aquitaine) agreed.

He has said: “There are no fast and reliable public transport solutions to reach economic and cultural centres near my commune. We must open school transport options to other users in rural areas.”

Mr d’Amécourt has also welcomed the news that the French rail network is to be opened up to competition.

Yet, Jean-Paul Carteret, mayor of the 350-inhabitant commune of Lavoncourt, (Haute-Saône, Bourgogne-Franche-Comté) and president of rural mayors for the department of Haute-Saône, said: “[Train company] SNCF has gradually closed secondary lines, and I have to take my car to get to the nearest station, which is Besançon, 50km away.”

He said: “France suffers from wide dispersion of living areas, far from stations and urban centres. In contrast to say, Germany, where there is only 6,000 communes, so they can better organise their towns and their transport networks.”

Julien Mezzano, director of rural association l’Association Nationale Nouvelles Ruralités (ANNR), has suggested that hope could be on the horizon.

He said: “[Prime Minister] Édouard Philippe could announce the first series of proposals [on this issue] by the beginning of September, in the context of the rural agenda. When it comes to transport, the installation of light rail links, such as trams, could be developed.”