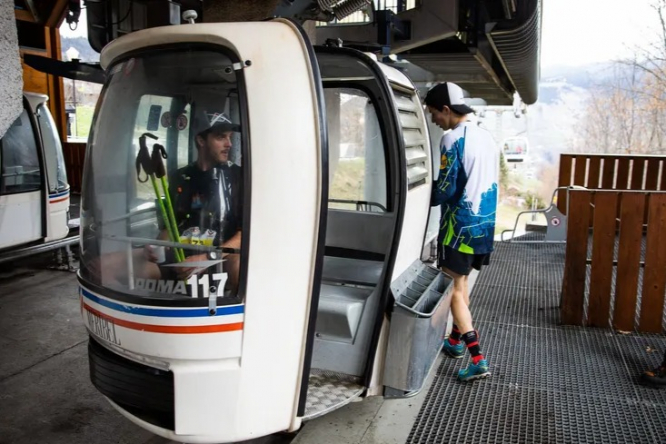 Cable car cabins from the French Alps ski resort of Méribel were put on sale for €500 each via a dedicated website today (July 20) – but there was so much demand the site crashed.

Previous sales of cable car cabins have seen them snapped up by people keen to use them for everything from green houses to gazebos.

“The site was absolutely swamped from the moment it opened and collapsed on the payment page,” a spokeswoman for Méribel tourism told The Connexion.

“We are working hard to fix it and it should be open again by the end of the morning.”

Buyers have to transport their own cabins from the car-park where they are stocked and collect them between July 24 - 27.

The spokeswoman said many of the buyers told them they were planning to sell the cabins on at much higher prices.

Others wanted them for their gardens, often because of the memories of happy holidays associated with them.

There are a total of 115 cabins on sale, each 30 years old, having been first put in use for the 1992 Winter Olympic Games.

The cabins, made out of fibreglass composites with large windows front and rear, and have rounded forms.

Access is gained by part of the cabin pivoting.

Méribel is a ski resort located in the Tarentaise Valley in the French Alps.

Europe’s ‘most affordable electric car’ on sale in France