Ryanair under pressure to reveal all cancellations 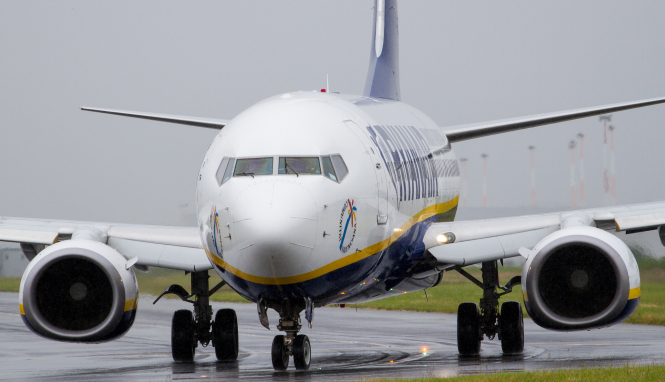 Ryanair has published a list of cancelled flights up to the end of Wednesday, September 20, after a furious backlash over its decision to cancel dozens of services a day for the next six weeks due to crew holidays and punctuality issues.

An average 55 flights per day are on the currently available lists, including ones in and out of Toulouse, Paris Beauvais, Bordeaux, Lorient.

It is now under pressure to publish a complete list of affected flights for the full six-week period, with passengers angry that their plans could be affected at the last minute. In total, more than 2,000 flights will be grounded, affecting as many as 400,000 passengers. Those affected will be offered alternative flights or refunded - but some passengers have claimed that return flights are not being compensated.

Others have demanded refunds so they can cancel currently scheduled flights and book with another airline so disruption to their travel plans may be kept to a minimum.

As reported, Ryanair said that passengers should assume flights will operate as scheduled unless they receive an email confirming theirs has been cancelled. The airline said it would continue to issue regular updates to customers and post latest flight information on its website.

The next tranche of confirmed cancellations were due to be released on Monday, September 18, but at the time of posting the website had not been updated.

Ryanair said that the cancellations affect about 2% of its daily operations, with hundreds of flights cancelled over the weekend, after the airline suddenly introduced the temporary cancellations on Friday.