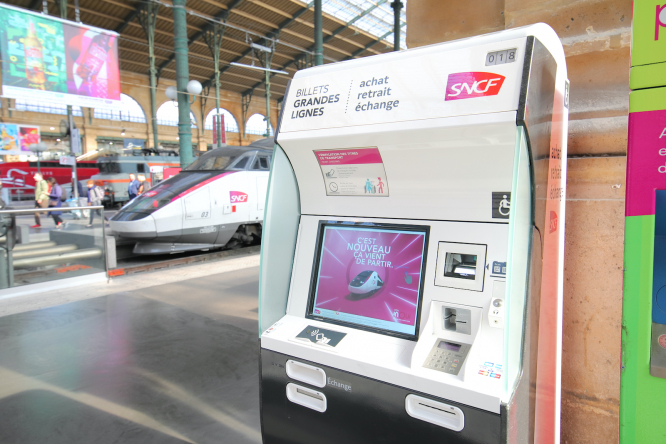 SNCF has unveiled a new pricing system and simplified railcards for TGV and Intercité trains in a bid to encourage more passengers onto the network.

For years the company has been criticised for its high prices and a sales strategy that favours early reservation. The new system is intended to make it easier for people to make affordable, last-minute, flexible reservations.

Alain Krakovitch, director of Voyages SNCF, said: “We wanted to introduce concrete measures that would have a real, immediate and measurable impact for all travellers.”

He said the objective is for people in France to purchase an SNCF railcard, and the company hopes that by 2030, 200 million trips per year will be booked by cardholders.

Currently 2.5 million people in France have an SNCF railcard.

This comes as SNCF has suffered heavy losses during the health crisis, and new operators are set to run competing services on TGV lines.

The company hopes its new pricing system will double passenger numbers in the coming years. There were 17 million travellers per year before the health crisis.

Jean-Pierre Farandou, Director of SNCF, said: “Faced with plane and car travel, which accounts for 85% of travel in France, and in advance of new rail operators we urgently need to create conditions that will allow people in France and Europe to freely choose SNCF trains.”

From June 1 famille, senior, jeune and week-end railcards have been replaced by an 'Avantage' card, which covers passengers from 12-60 years old.

The card costs €49 per year, and gives travellers a 30% reduction on ticket prices, with a 60% reduction for up to three children of a cardholder.

Cardholders will have access to fixed price tickets, even when booking at the last minute. Tickets will be fully exchangeable or refundable up to three days before travel.

For comparison, in the UK a second-class train journey with a senior railcard, travelling on a Saturday, booked two weeks in advance costs £10.50 from London to Oxford, £43.60 from London to Manchester and £32.85 from London to Glasgow (prices as of June 2, 10:30).

Other cards being introduced

SNCF also plans to introduce an annual Télétravail card covering up to 250 journeys for people who travel two or three times a week.

Prices for cardholders will be 40% cheaper than the current annual price for journeys taken between Mondays and Thursdays.

A new card for seniors, called TGVmax, is also planned for early 2022. It will cost €79 per month and allow cardholders unlimited journeys during the week.

The company is also planning to simplify its Grand Voyager loyalty programme.

Bruno Gazeau, president of transport users’ union Fnaut said: “We have been waiting for these reforms for a long time. SNCF has made a big effort and we think this is a very good initiative.”

Speaking to FranceInfo, he added that he was pleased that clear price brackets had been added that would be visible to customers online, and that Avantage card prices would be based on reductions on real prices rather than the most expensive ticket available.

He said he hoped that over time cheaper Ouigo prices and regular TGV and Intercité ticket prices would “converge”.