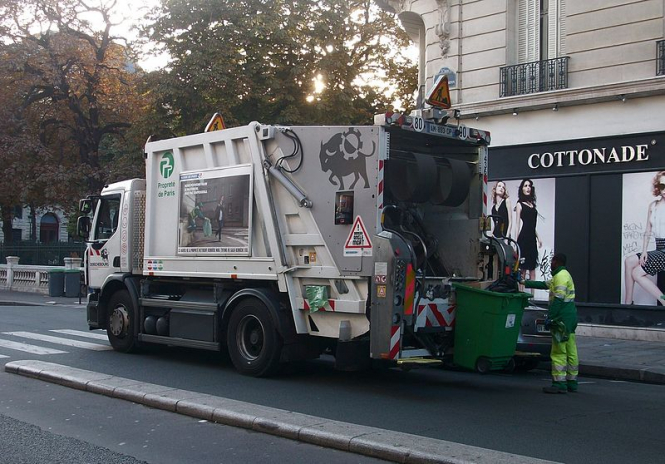 Initial reports, backed by the CGT union, portrayed the company Coved, a national company which runs a contract for rubbish collection in the Caen area, as unfeeling for the way it sacked the dustman, who the company has identified as Mr Patry.

They claimed he had been offered a beer by a resident as a thank-you gesture for collecting rubbish during the lockdown.

Coved issued a statement today (June 12) disputing some of the original details released including those which stated that Mr Patry when tested was under the legal drink-driving limit. It said police found Mr Patry to be over the limit after receiving complaints about erratic behaviour from members of the public and communal workers.

CGT union has not responded to a request from The Connexion for a reaction to the company’s statement.

Coved claims Mr Patry was held in a drunk-cell for four hours, before his blood level dropped below the limit, and was then allowed to drive the lorry back to the depot.

A colleague who was with him was still over the limit after the four hours and had to be accompanied home.

Coved said the two men recognised that they had been drinking at a later disciplinary hearing, and that the GPS system in their lorry showed they had stopped for 45 minutes in front of a bar during their morning round. There was another unexplained pause of 10 minutes during the round.

In its statement Coved said: “Our 900 lorry drivers work every day on French roads. It is our responsibility to make sure that our drivers are not a danger. This responsibility means we have to be intransigent about the conduct of our drivers behind the wheel and especially over the consumption of alcohol.”

Coved’s CEO, Stéphane Leterrier, asked in the statement that “…people who do not know the facts…stop the insults and death threats to members of the teams on the site…”

According to reports, Mr Patry had got up at his normal time to start work in the early morning, dressed in work clothes, and then shot himself in his garage with the dismissal letter at his feet.