Sarkozy: What other legal cases await the former president? 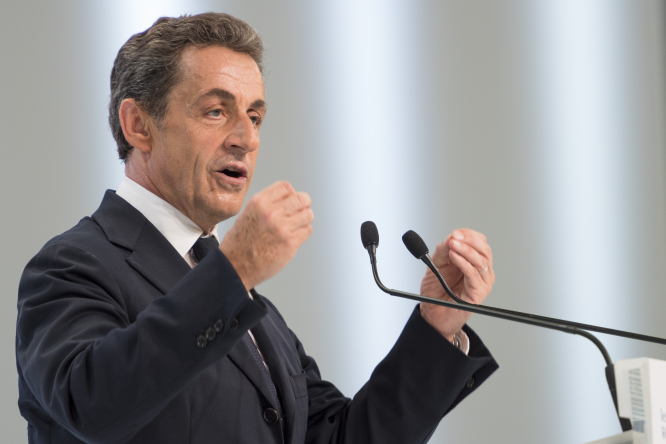 Former French President Nicolas Sarkozy was handed a one-year sentence for illegal campaign financing last Thursday (September 30), adding to a three-year sentence he was given for corruption and influence peddling in March.

He has appealed both verdicts, and will remain free until the appeals are heard in court.

The March sentence was part of a case that has been dubbed the "wiretapping" case.

It is an investigation involving a magistrate of the Court of Cassation, Gilbert Azibert. The former president is said to have tried to obtain information from him in exchange for a prestigious post in Monaco.

Another aspect of the case against him for the illegal financing of his 2012 presidential campaign are allegations of financing by the Libyan regime under Muammar Gaddafi.

Mr Sarkozy was indicted for criminal association for this in 2020.

The story, first reported in 2012 by French news outlet Mediapart, spoke of an alleged payment of €50million from Libya in 2007 to finance Mr Sarkozy's presidential campaign. There has not yet been a trial for this.

The ex-president was also examined as an official witness in the "Karachi" affair, when he was budget minister under Prime Minister Édouard Balladur. The government is said to have granted, before the 1995 presidential election, large commissions for the sale of arms to Pakistan and Saudi Arabia, part of which would have financed Balladur's campaign.

In another scandal, Mediapart also claimed at the beginning of this year that Mr Sarkozy had received €500,000 from a Russian insurance group, Reso-Garantia.

He is suspected of having carried out lobbying activities and the National Financial Prosecutor's Office (PNF) has opened an investigation into the matter for "influence peddling". He may also have been hired as a consultant, which is legal.

Mr Sarkozy’s name has also been linked to other scandals, such as the legal battle between the late businessman Bernard Tapie (who died on Sunday) and state-owned bank Crédit Lyonnais.