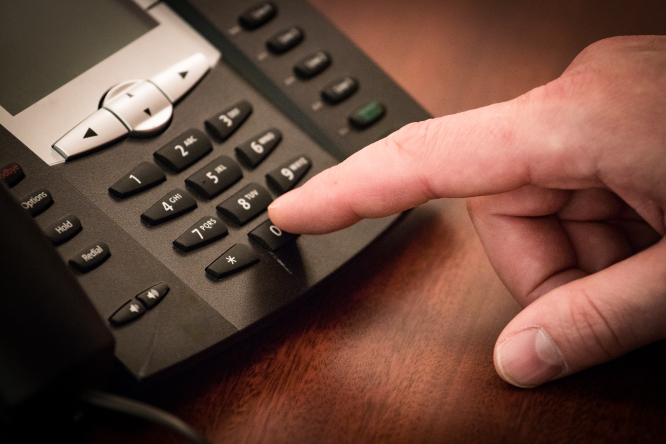 It is now no longer necessary for people in France to resubscribe to Bloctel each year, as the renewal process becomes automated.

From January 1, 2022, consumers will not need to do anything in order to renew their Bloctel subscription for a period of three years.

Currently, users are warned three months before the end of their subscription that they need to roll it over if they wish to keep their number on the Bloctel database.

Bloctel is a free-to-use red list of phone numbers belonging to people who are opposed to receiving cold calls. Companies are supposed to consult the list before they begin contacting households in France.

In theory, it means that only businesses which already have a contractual relationship with the household in question can call their phone.

Many users have reported that the service – which was set up in 2016 – does not work, with hundreds of thousands still receiving unsolicited calls after signing up.

However, in July 2020 consumer organisations successfully petitioned for a law that forbids companies and individuals from making calls to offer eco-friendly home renovation services, which had become increasingly common in previous years.

Under Bloctel’s new automatic renewal system, customers can still cancel their subscription at any time.