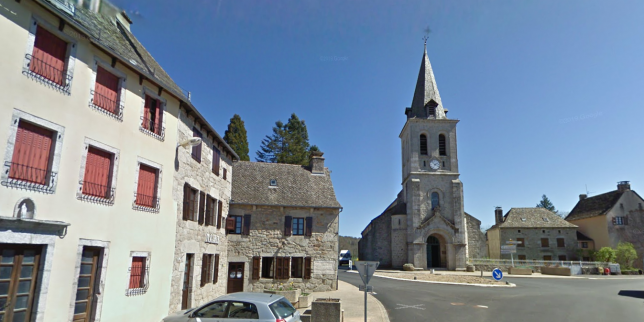 The small village is home to just 234 inhabitants, and has now found itself the surprise recipient of a €14m fortune
By Connexion journalist

Montézic, in the Aveyron (Occitanie) received the gift from the late Bernard Milhau, a Côte d’Azur businessman. He had never lived in the village, and was only known to a few residents.

Yet, in 2016 - two years before his death - Mr Milhau ensured that his will would leave his entire fortune to the 234-inhabitant commune. He did this without prior agreement or knowledge from any locals or the Mairie.

The amount corresponds to the value of a number of properties in Levallois-Perret (Hauts-de-Seine) and in Cannes (Alpes-Maritimes).

The will reads: “I leave, to the commune of Montézic, canton of Saint-Amans-des-Cots (12460), alone, the entirety of my banking and financial assets, and the balance of the sale price of the universality of the goods, movable and immovable, which make up my estate.”

Village mayor René Levastrou, who had never met the deceased, said: “He used to spend holidays here since his childhood. He stayed very attached to the village and to the local heritage. He felt as if he came from Aveyron.”

Mr Lavastrou first became aware of the money at the end of 2018, but only publicly announced the gift during a celebration ceremony a few days ago, once it had been legally confirmed.

He said: “I waited until lawyers had checked that he had no heirs; I wanted to take the belt and braces approach.”

In return for his legacy, Mr Milhau asked only that the family tomb - located in the village graveyard - be maintained in a good state.

The village usually has an annual budget of around €800,000 - already a good amount for a commune of its size - as it receives income from a nearby hydroelectric power station. Yet, Mr Levastrou said that the money was still much appreciated.

He told local news source France 3 Occitanie: “This legacy is very welcome. The coffers are never too full!”

Yet, Mr Levastrou will not be in charge of deciding how to spend the money, as his mandate is coming to an end in March this year, and he is not seeking re-election.

He said: “I will not manage it; it is not my job. The future municipal team will make very good use of it.”

Local residents have appeared pleased but mildly amused at the generosity.

Gérard Barrié, a local restaurateur, told the Agence France-Presse: “It is incredibly lucky. The new mayor is going to have a serious budget. Maybe now it will be easier to plead for more business grants?”