Stage your own French film festival at home 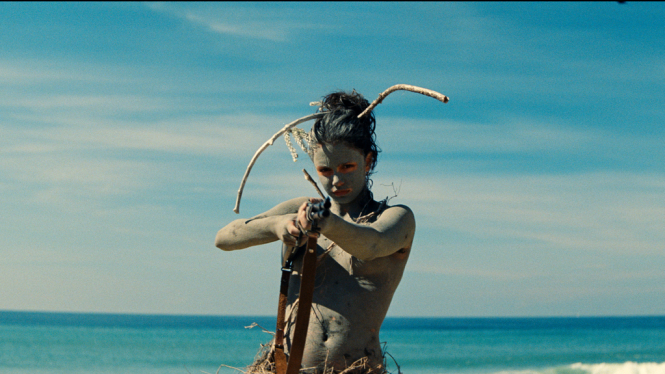 Instead of travelling to Cannes, Deauville or Lyon for a film festival, French film fans can enjoy first sight of a range of films from the comfort of home with the My French Film Festival programme which runs from January 19 to February 19.

Organised by film promotion agency Unifrance, the festival specialises in quality short and feature-length films and all have English subtitles.

It has a public vote alongside the jury vote – let us know here what you think once you have watched – and the public winner will receive the Lacoste Award as well as being screened on Air France flights for six months. One of the voting viewers can also win a trip for two to Paris on the event’s Facebook page.

The jury is led by Italian director Paolo Sorrentino, whose 2013 film The Great Beauty, won the Oscar and Golden Globe Award for Best Foreign Language Film. His 2015 film Youth with Michael Caine and Harvey Keitel, was acclaimed at Cannes.

My French Film Festival - 2018 - Trailer - International from Anyways on Vimeo.

It features 10 short films and 10 feature films in competition alongside four features and three shorts presented out of competition.

The short films are free of charge and but the feature films are paying, costing €7.99 to watch all 10 or €1.99 per film. They are available to watch all media devices (computers, tablets and smartphones) as well as smart TVs.

MyFrenchFilmFestival can be accessed on 50 partner VoD platforms all over the world, including iTunes, Google Play, MUBI, Dailymotion, YouTube, Facebook and more.