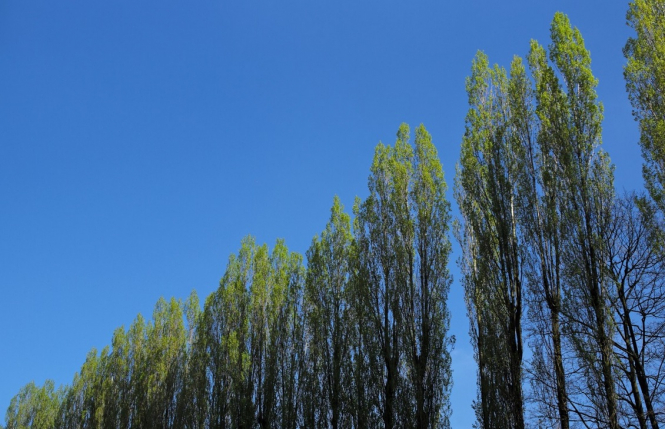 The case itself was opened in 2015, but the trees in question have almost 40 years of history.

The buildings were constructed between 1962 and 1965, and look out over the canal on the corner of Rue Kerguelen and Rue La Fontaine in Dunkirk.

In 1970, the council planted 86 poplar trees along the length of the waterway, leaving three metres between the trees and the landlord’s property. So far, so good.

But, in 2006, the landlord noticed that the garages had developed cracks in their floors and walls.

Investigation work revealed that the roots of the nearby poplar trees were growing into the garages’ foundations, causing them to become damaged and unstable.

In response, Partenord Habitat launched a case against the council.

This week, the Lille administrative court found that the distance between the trees and the building had been “insufficient”.

The council at the time had not taken “sufficient account of the future size and development of the trees” when planting, it said.

It demanded a payment of €1.671million by the State, which was ordered to absorb the landlord’s costs.

The money will also include payment for the repair of 132 garages, of which 92 will be demolished and reconstructed in their entirety.