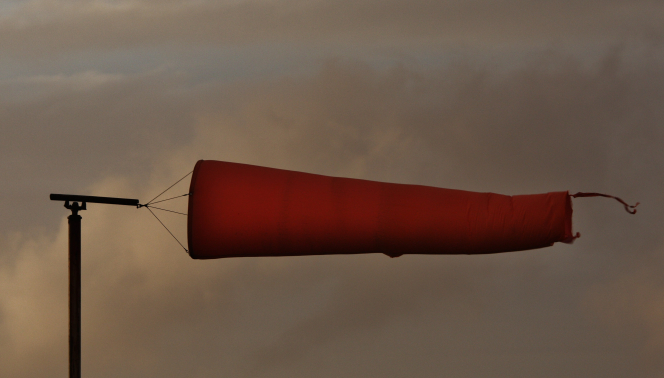 Residents in four departments in southwest France are warned to batten down the hatches as Storm Barbara sweeps towards France.

In its early weather bulletin on Tuesday, October 20, Météo France said: "Storm Barbara has not yet really deepened over the Atlantic, but the first rains arrived on the west coast overnight. Winds as high as 192kph have been recorded in the ski resort of Iraty in the Pyrénées-Atlantiques, while gusts of 156kph were felt at Pic-du-Midi.

The forecaster warned that overnight winds could gust as high as 200kph in the Pyrénées, and up to 130kph lower down the mountains. In the valleys and foothills, winds are expected to reach between 80kph and 100kph before dying down on Wednesday.

As reported, violent thunderstorms are expected in parts of the Cévennes.