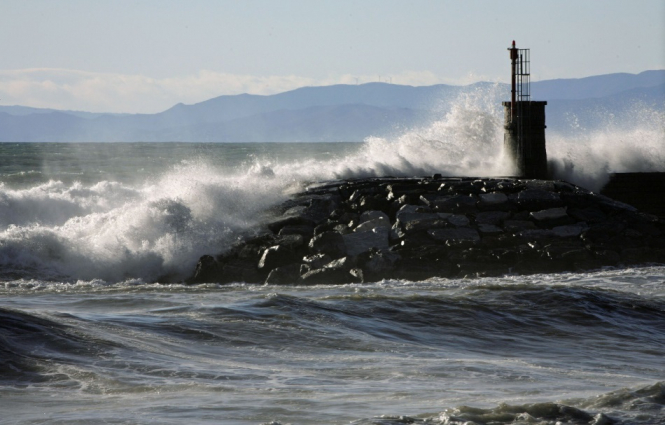 Very strong wind, rain, and coastal flooding is forecast for this Sunday across northern France
By Connexion journalist

Forecaster Météo France warned that the storm is expected across the UK, but also Benelux and the north of France.

Heavy rain is also expected, and temperatures will range from 8°C-12°C.

Météo France explained that the storm had come from the United States and Caribbean, with hot subtropical air from the south mixing with colder, polar air, contributing to a “powerful jet stream” being transported “east-north-east”.

The storm will cross the Atlantic on Saturday, before making landfall in Europe on Sunday.

The alert comes days after Storm Hervé hit the opposite end of the country, with winds of more than 195kph across Corsica.

The winds fanned the flames of a forest fire that had already destroyed more than 1,000 hectares of land between Quenza (Corse-du-Sud) and Solaro (Haute-Corse), but no-one was injured.