Strikes spark fear of a summer of discontent 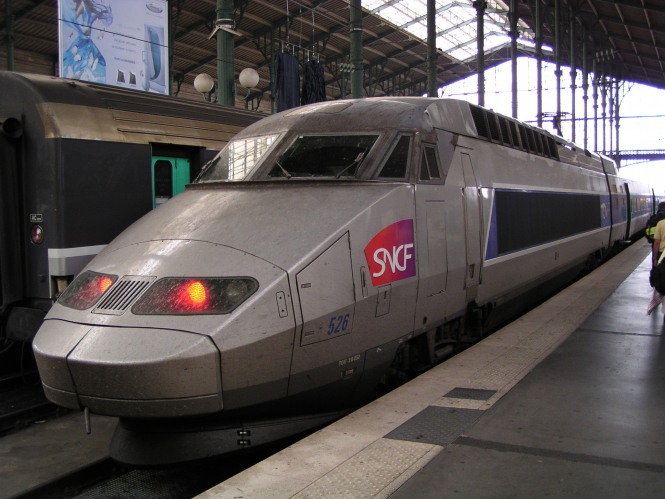 Although support has fallen from an initial 33% of SNCF staff at the start of the strikes to about 20% by mid-April there is little view of an end as support is still solid in the key jobs of drivers and signalling staff.

It comes after a spring of disputes with workers in Ehpad nursing homes protesting about staff and bed shortages; public service workers wanting to defend their statute and wages, and Air France crews demanding a 5.1% pay rise.

With other action involving striking schoolteachers and students over changes to the baccalauréat exam and university entrance the strikes are an undercurrent that is already reported as having an effect on tourism.

CGT union electricity workers threatened action against companies laying off or mistreating staff and cited the SNCF and the supermarket giant Carrefour. They said they would restore power to families who had been cut off due to unpaid bills and switch users in some cities to low-cost heures creuses tariffs instead of the full rate.

Union specialist Stéphane Sirot of Cergy-Pontoise university, said the CGT was preparing for a battle to come, against government plans to privatise the hydro-electricity industry, and was hoping to create support for increased strike action. “That is unlikely to happen, although strikes will continue into the summer, because there is no real central union control and no real political will for this – indeed, the far left is too busy with in-fighting to lead action. “The government also looks in no mood to end the strike by making concessions,” said Mr Sirot. “It would be hard for it to cope with multiple strong disputes but we have not seen this.”

President Macron has shown a willingness to take on strikers in TV interviews and in the streets, arguing fiercely with one striker in Vosges.