Support for death penalty highest in France for six years 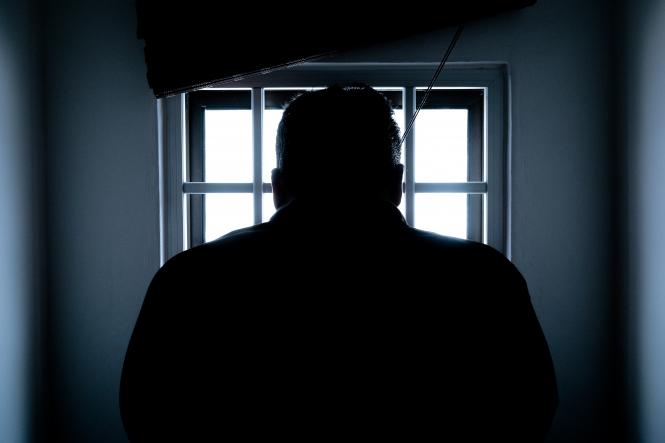 A majority of people in France would bring back the death penalty, a new poll has found
By Hannah Thompson

More than half (55%) of the French public would support the reintroduction of the controversial punishment, according to a new poll by Ipsos/Sopra Steria for newspaper Le Monde, with democracy think tanks the Fondation Jean-Jaurès and the Institut Montaigne.

This is the highest level of support found in a poll on the issue since 2014, since when this question has been asked of a similarly-representative group during the annual study named “Fractures Françaises”, by the same group.

The new poll suggests that support for the measure has risen sharply, when compared to a report from 2019, which found that just 44% would favour a return to the death penalty.

The death penalty was outlawed in France in 1981.

Support for bringing back the death penalty is highest among supporters of the Rassemblement National party (85%), and Les Républicains (71%).

This is in contrast to the ruling party La République en Marche, the Socialist Party, Europe Ecologie-Les Verts (EELV) and the Parti communiste-La France insoumise (39% apiece).

The online poll collected anonymous responses from September 1-3, 2020, and asked 1,030 French people aged 18 and over, in a nationally-representative group the question "Do you agree or disagree with this statement: We should bring back the death penalty in France". The pollsters noted a general "rebound in authoritarian values" this year.