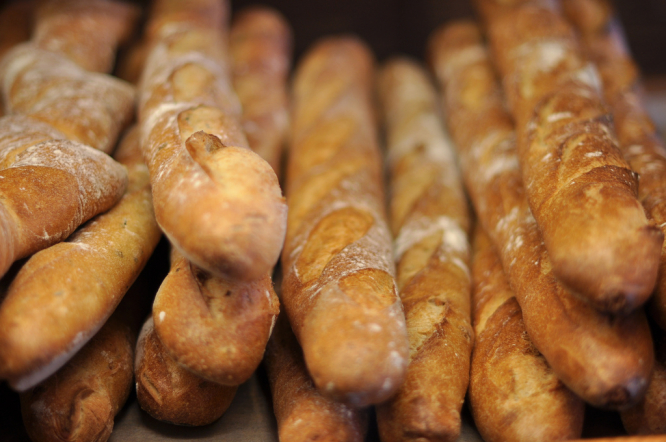 Jordan Lecestre, a 23-year-old baker from near Montauban (Occitanie), filmed himself on Facebook (below) giving an impassioned speech about the importance of supporting local French boulangeries, having just seen two people going to a major supermarket to buy nothing but two baguettes.

“One Sunday, you’ll say ‘I think I’ll just go to the boulangerie to buy a little cake to celebrate my kid’s birthday’,” he says, “But no, your boulangerie won’t exist any more, because you will have killed it!”

He added that he believes bread from supermarkets is often lower quality than that seen in boulangeries, because, he says, “They are full of additives. Why do you think a baguette only costs €0,35 there? It’s not for nothing!”

Baking is a work “done with love”, he explains, saying that a skilled boulanger wakes up between midnight and 2am to make sure the bread is made properly.

“Make your French artisan boulangeries work!” he pleads. “One day, our grandchildren will no longer have boulangers and pâtissiers in their village; it will be over.”

The video has clearly hit a nerve, having been seen almost half a million times since Friday evening.newsletter