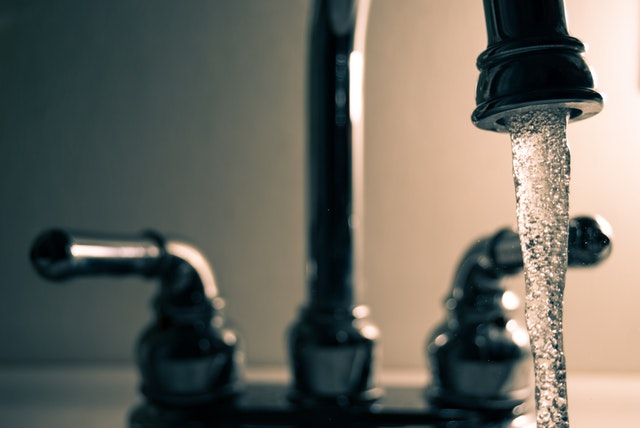 Dozens of communes in Brittany have been urged not to drink tap water following an ammonia leak into a river.

The accidental spill into the river Aulne came from the Vol-V plant in Châteaulin, Finistère, the prefecture said, and forced the operator to shut down the plant for several hours.

Officials recommended that residents in 50 communes avoid using tap water that has not previously been boiled for drinking and washing fruit and vegetables to eat raw until "analysis confirms the safety and quality of the water".

Tap water can still be used for cooking and sanitary purposes.

While awaiting the results of an expert assessment and new tests, several communities connected to the Aulne have taken measures.

In Quimper, water is currently supplied from other sources, after authorities temporarily cut the link to supplies from the Aulne.

In Briec, Locronan and Quéménéven, bottled water is being distributed, "with particular attention to the most vulnerable people".

All affected subscribers have been individually warned, according to Quimper Western Brittany. For other communities, the prefecture invites users to contact town halls for precise information on water distribution.