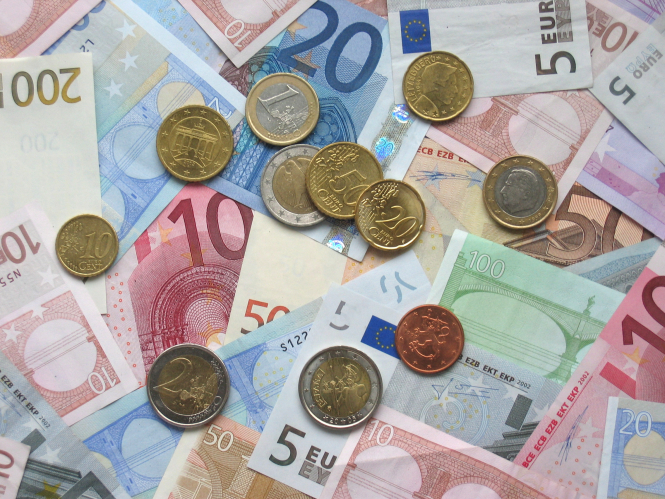 This is so that they are not paying tax at source throughout the year but having to wait to obtain the benefit of reductions they are entitled to.

The rest of the money will be paid out in the summer after your declarations this year. Note however that if you do not declare similar ‘tax credit or reduction’ amounts this year then you may in fact asked to pay some money back.

The transfer will be marked on your bank statement as ‘CREDIMPOT ALASOURCE’.

If you failed to provide the tax service with bank details, then you will be sent a cheque by the end of the month instead.

The money relates to credits and reductions linked to certain expenses like paying for help in the home (a nanny or gardener etc) or giving to good causes.

Usually everyone who is a resident in France has to declare the previous calendar year's income annually in May of the following year, however this year this will not be an obligation for some people whose tax affairs are simple and whose incomes are known to the tax office already, such as from French-based salaried work.