Thieves caught in France as one left attestation form 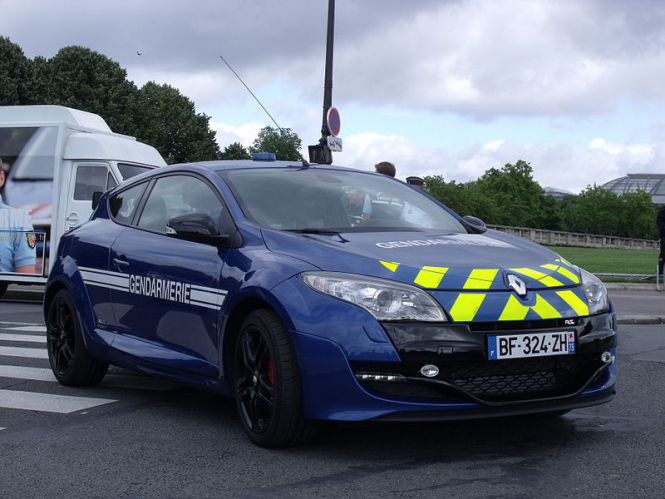 The scarcely believable scenario took place in the Gironde department when three men entered the shop.

While two engaged the owner in a talk about buying wine, the third dipped his hands into the till to take the cash.

He was spotted by the shopkeeper who gave chase when the three fled.

Unable to catch the three, the shopkeeper returned to call the gendarmes, and found the attestation on the floor.

It was correctly filled out (except for motive of thieving not being recognised as an authorised reason for leaving home) and the law officers were able to arrest the three by going to the address on the attestation de sortie dérogatoire form.

They arrested him, and his two co-conspirators at his home in the commune of Saint-Pierre-d’Aurillac, and they are due to appear before a Bordeaux court.