‘Thousands of paedophiles in Catholic Church in France since 1950’ 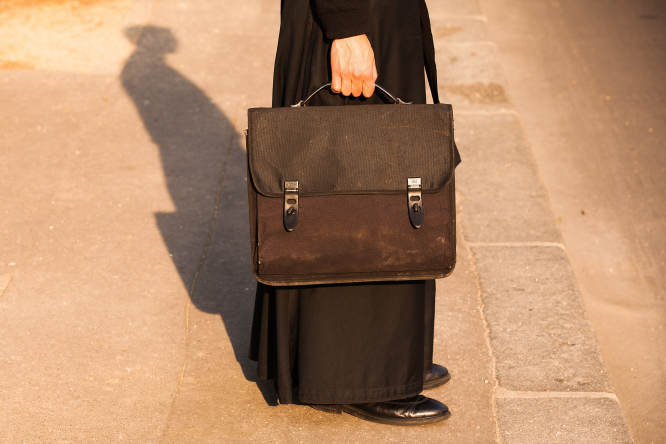 Yesterday (October 3), chairman Jean-Marc Sauvé of the commission investigating sexual abuse in the church told AFP there had been thousands of paedophiles in the Catholic Church in France since 1950.

The Independent Commission on Sexual Abuse in the Church is due to publish its findings in a 2,500 page report out tomorrow (October 5), following an investigation lasting two and a half years.

The report draws on census information, church, court, police and press archives and evidence received by the commision.

It will also include information on the number of victims of sexual violence in the Church and compare its prevalence with that of other institutions and within the family.

Having considered any institutional and cultural mechanisms that may have encouraged paedophilia, the commission plans to reveal 45 suggestions for combating the problem.

“The question we have to answer today is whether the Catholic Church is really capable of carrying out such a wide-ranging and profound programme of reform”, François Devaux, founder of La Parole Libérée (an association called  that fights paedophilia in the Catholic Church), told franceinfo.

“We need to review the governance of this institution, we need to review points of theology, the integrity of its canon law, its transparency, its understanding of humanity and the sincerity of its spiritual commitment,” he added.