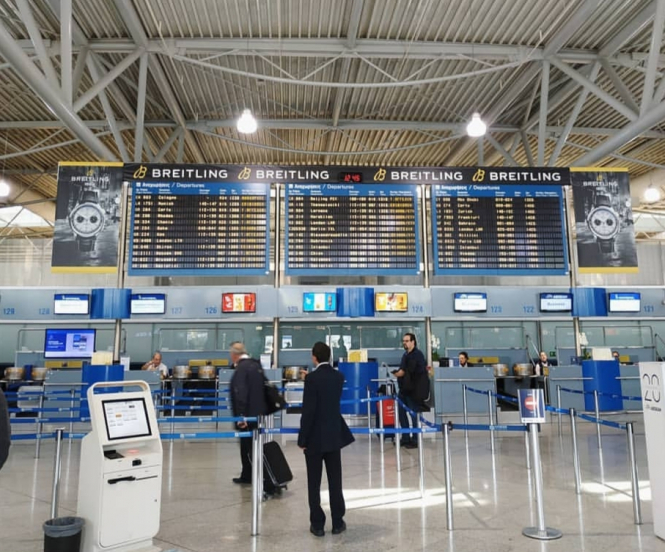 Tomorrow (March 31) is the deadline for any UK nationals staying in France since the start of the year and who do not plan to become residents of France.

Wednesday March 31, represents the end of the first 90-day period since full Brexit, meaning it is the last day non-resident Britons may legally remain in the country if they have been in France since last year or arrived on January 1, 2021.

This corresponds to the EU’s 90 days in every 180-days rule for third country citizens, which applies to Britons since the end of the Brexit transition period. It would also include any time spent in neighbouring Schengen Area countries and would apply to visitors to France and those staying at French second homes.

There is currently no ban on international travel from France to the UK though a 10-day self-isolation period is required in the UK (and you would need to complete an attestation de déplacement form if you live in one of the ‘locked-down’ areas or are leaving during curfew hours).

However if you absolutely cannot travel, due to having Covid-19 for example, then you should take advice as soon as possible as you should in theory seek an extension of your legal right to stay. We would suggest speaking to your prefecture and to the British consular services.

Note that any non-resident Britons who arrived into the country since January 1, 2021 may have had their passports stamped by border officials with their entry date, so overstaying is more likely in this case to be queried at the border on your return.

An Interior Ministry source previously told The Connexion that overstaying in the case of third-country citizens not subject to needing visitor visas (such as Britons now are) will not usually result in specific penalties. However it will go on your record and would be likely to count against you if you ever applied to live in France.

It comes as there are media reports of some Britons in Spain facing deportation if they overstay.

Britons in France who do intend to stay as residents must apply for one of the new Brexit Withdrawal Agreement residency cards by, at the latest, June 30 2021.