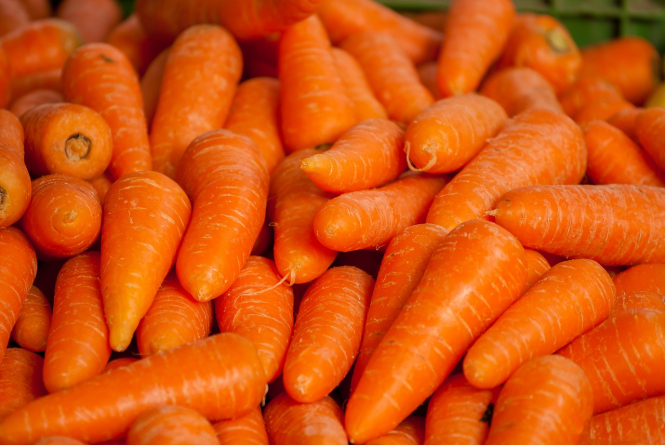 1,2 tonnes of carrots were dumped in front of the ministry in protest (as carrots are the profession’s symbol)
By Connexion journalist

A convoy of 50 vehicles has been driving very slowly towards Paris since the early hours - in a “snail operation” around the capital’s ring road (périphérique) - to denounce what some have called “the madness” of a €10 packet of cigarettes.

At midday, the tobacconists dropped 1,2 tonnes of carrots in front of the ministry (as carrots are the profession’s symbol) in protest at rising prices.

This month, the minimum price set for a packet rose from €6,61 up to €7,33, ahead of a further rise in prices expected in November.

French tobacconists have said they are worried that customers will be tempted by lower prices over the border in neighbouring countries, and the risk of a parallel market rising up in response to the €10 cost.

They are demanding a cost more in line with what they say are other prices seen across Europe, and some of the protesters wore shirts reading “Tous Frontaliers en Peril” (“All those near the border in peril!”).