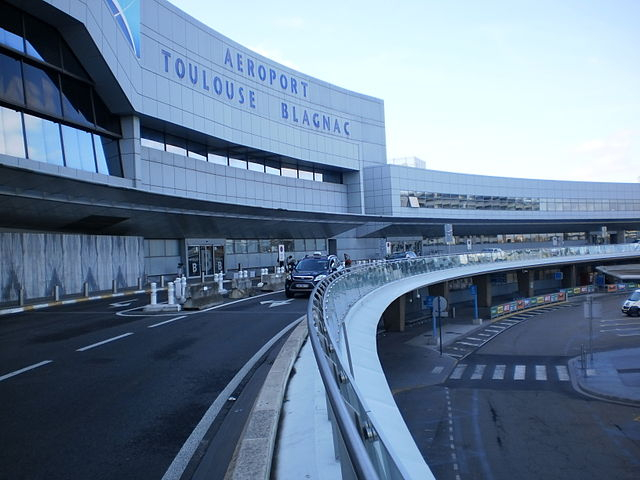 The ruling comes after critics of the proposed privatisation said that the companies involved had not respected the required procedure.

In addition, in March, the prosecutor said that it had already been “generally opposed” to the existing sale of part of the Toulouse airport.

The latest case centred on one point in particular.

Communications between the companies in question on the subject of privatisation - seen by the Court - showed that in September 2014, the initial takeover offer from Casil Europe was linked to Canadian services company, SNC Lavalin.

However, by November of that year, the name SNC Lavalin was no longer present on the proposal. Prosecutors successfully argued that companies are not permitted to change the nature of such proposals while the process is still ongoing.

Therefore, Casil Europe was found to have broken the rules, hence cancellation of the current bid.

The Toulouse lawyer working against the privatisation, Christophe Léguevaques, said: “We have just won a first round before the administrative court of appeal. We still have to transform [complete] the process by confirming the [final] cancellation of the entire sale before the commercial court.”

So far, only the current bid has been cancelled, but Me Léguevaques is arguing for the complete cancellation of the sale itself.

The decision comes just one week after news broke of the controversial plans by the Assemblée Nationale to give the green light to the privatisation of French airport company les Aéroports de Paris (ADP), which operates Paris-Charles-de-Gaulle, Paris-Orly, Paris-le-Bourget, and 10 other aerodromes in Ile-de-France.

One of the arguments used by critics of the Paris privatisation plans included what they had called the “failed” privatisation of Toulouse-Blagnac, and the State’s controversial decision to sell its shares to Casil Europe in 2015.