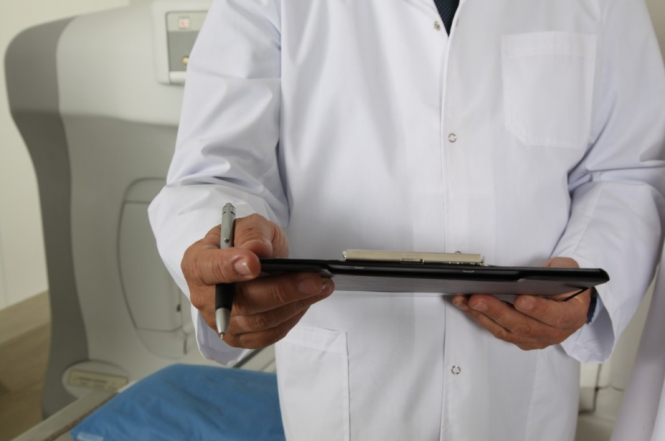 The annual list ranked 50 hospitals in order, with Toulouse on top
By Connexion journalist

The 22nd annual ranking, published independently by national magazine Le Point, ranked 50 hospitals in order across the country this week.

To be included, the establishments had to offer a complete medical and surgical service, and over 70 medical specialities were included in the final choice.

The final list was compiled from a selection of 1,400 establishments across the country.

Among the specialities considered in the list were hospitals with child and adolescent cardiac units, as well as clinics that could offer facial surgery.

The ranking also took into account the hospitals’ level of care, security, and comfort.

The publication also included a ranking of 64 maternity hospitals across the country, highlighting those that were especially well-regarded for high-risk births and normal births.

Among the 50 best maternity hospitals listed, the best for high-risk births were deemed to include:

The list also included the CHU Sud-Réunion in the French island of La Réunion, in second place overall on the maternity list.