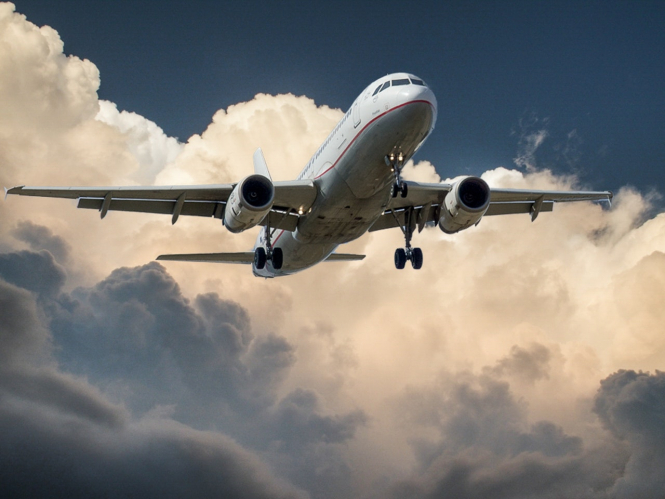 A negative PCR test is now required for all arrivals into France, from within and outside the EU
By Hannah Thompson

The new rules will apply from midnight tonight. They were confirmed by President Emmanuel Macron this week, before the European Council.

The rules come as the health situation continues to worsen, and fears grow worldwide over the spread of the new UK and South African variants.

People arriving in France from within the EU

This applies to arrivals from all EU member states, plus Andorra, Iceland, Liechtenstein, Monaco, Norway, San Marino, Switzerland, and the Vatican. It applies to all nationalities, including French nationals and residents in France arriving back in the country from within the EU.

People arriving in France from outside the EU

This applies to all nationalities, including French nationals and residents in France arriving back in the country from outside the EU.

For people coming from one of the few countries in which taking a PCR is considered difficult or impossible, France is to impose a testing system upon arrival, with an obligatory seven-day isolation period in a location approved by the authorities.

People arriving to the DOM-TOM

There will be some exceptions to the rules, including people who work between borders, and goods transport workers.

While travel within the EU is still possible - with restrictions depending on the country - president of the European Commission, Ursula von der Leyen, has said that “all non-essential journeys” are “strongly not advised”.

France itself has “totally and strictly” advised against all non-essential foreign travel, both within and outside of the EU.

The European Centre for Disease Prevention and Control is to add a new colour to its map - dark red - which will show an even higher level of virus incidence within the EU. Travellers from within these countries may be asked to show a negative PCR test before they depart, and to self-isolate when they arrive.