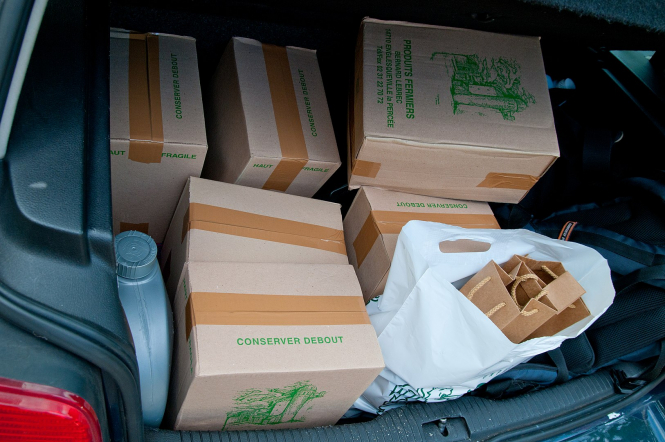 Even before France imposed the ban on travel from the UK because of Covid-19, quarantine rules had dampened enthusiasm from Britons for their traditional cross-Channel trip to Calais to stock up on booze for the festive season.

This year, with the date for new customs regulations looming, it had been expected that more Brits than normal would make the trip - until France imposed its pre-Christmas travel ban. But retailers who had been gearing up for a rush were disappointed.

“The quarantine has meant that the expected uptick, which we saw for the two previous Brexit dates, did not materialise in the same way,” Jérôme Pont, who owns Calais Vins and another shop, called Olivier, just outside Calais.

“There has been an increase in business from British customers but not to the extent we have seen. Our customers accept that for the trip to France they will have to go into quarantine when they get back and are happy to do it, but it does mean that a lot of people who cannot go into quarantine cannot come over. Those who do often buy a lot because of the uncertainty, we had one chap who bought 140 bottles of wine [in a single trip].”

Professional travellers and people with homes in France and Spain driving back to the UK for Christmas have also been big spenders this year because of the uncertain situation in early 2021.

For years, shops selling alcohol in Calais have benefited from Britons coming to stock up on wine, beer and spirits, which can be much cheaper in France than in the UK due to differences in taxation.

It is still not known what the effect of Brexit will be on the trade – if there is no deal it is possible that UK residents will be restricted to importing two litres of wine, and one of spirits before having to pay customs duty in the UK.

These are the limits most countries without trade agreements impose.

Mr Pont said that the fewer than expected UK customers had been compensated in part by French clients spending more.

“They seem to have more money to spend this year, possibly because restaurants and bars are closed,” he said.

“They have also said they are stocking up for celebrations at home during the festive season, where as before they might have gone out.”