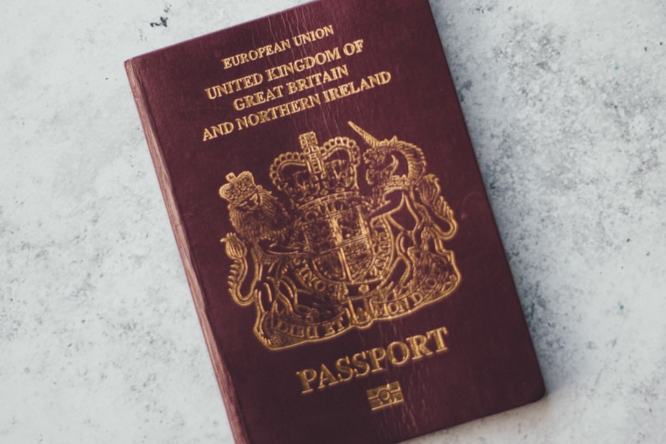 The new quarantine rules could apply to anyone entering the UK, including British citizens and EU citizens
By Connexion journalist

The plan was agreed during a meeting of ministers and relevant officials on Wednesday (April 22), according to reports in British newspapers The Daily Mail and The Telegraph.

If imposed, the rules will reportedly apply to all arrivals, including British citizens. The government is thought to be considering exemptions for those such as lorry drivers bringing vital supplies to the UK.

Authorities will have the power to visit addresses given by new arrivals through the country’s ports, to ensure that they are conforming to the quarantine rules. People entering the country who are suspected of being infectious may also be removed, screened and assessed by immigration staff.

Those who break the rules could face large fines or even criminal prosecution, under powers introduced by the Coronavirus Act.

An exact date for when the rules may come into force has not yet been confirmed, but reports suggest it could be rolled out as early as next month (May). The plans have been described as part of the “second phase” of the British government’s response to the coronavirus pandemic.

It has not yet been stated how long the quarantine rules might be in place.

A statement from a government source said: “A stringent, Singapore-style approach at our ports will help the UK manage the risk from travellers entering the country and reduce the possibility of a second peak.

“We are looking at deploying these measures at the right time, in line with the scientific advice and when community transmission has been significantly reduced.”

The plan is similar to rules imposed in countries such as Singapore, Germany, Australia, New Zealand and Greece.

Britain has faced criticism for not imposing any systematic checks at airports and other ports of entry to the country, with airline bosses complaining that the lack of rules thus far has “made a mockery of the lockdown”.

The number of deaths in the UK has now passed 20,000 - not including deaths in elderly care homes.

In Japan and Hong Kong, all arrivals are subjected to Covid-19 tests, with anyone testing positive being taken to hospital immediately; and anyone testing negative being sent into isolation.

More than 130 countries have already imposed some kind of travel restrictions on arrivals, including quarantines and travel bans from high-risk zones.

In China, along with other countries in the Middle East and Asia, have been using infrared cameras to monitor travellers’ temperature, and screen those who appear at-risk.

Yet, the World Health Organisation (WHO) has previously said that this form of entry screening is “not effective” because even people with the virus may take up to two weeks to show any kind of symptoms, including a temperature.