Vandalism blamed for huge fall in speed cash in France 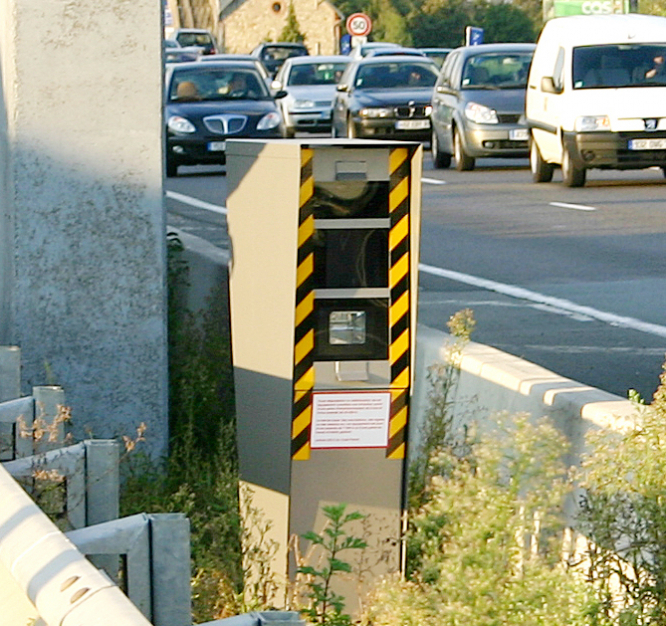 The vandalism of cameras, which peaked during the gilets jaunes protests, means revenues will be more than €400million below previous estimates.

New official data put the projected windfall from roadside radars at €500-€600million – down from the high of €824.7million recouped in 2017 and much lower than previous estimates for this year of €1.04billion.

Vandalism has meant that the availability rate of useable cameras fell from 93% in 2017 to 75% in 2019. The government says it hopes for a return to 93% availability next year.

Cash from speeding fines is predicted to rise to almost €730million in 2020, but again lower than previously expected.

However, road safety officials say that official figures show the average speed of drivers has fallen slightly on secondary roads, from 80.8kph in 2017 to 79.6kph in 2018.

The government has suggested that fewer fines have been issued due to fewer offences.

This year 400 multifunction “radar turrets” were due to be installed, among decoy versions.

These can identify a list of offences, including driver phone use, and monitor 100-plus cars in several lanes at the same time.