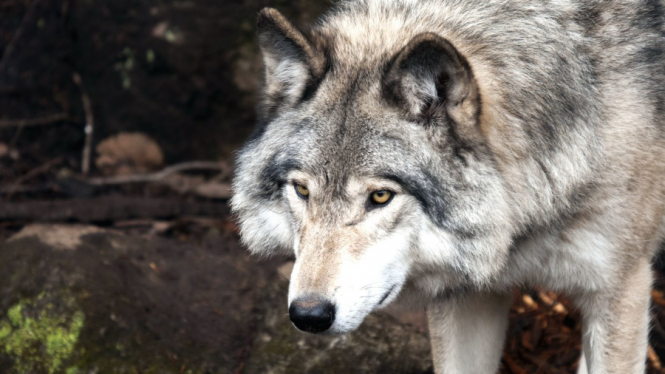 Wolf attacks on people are very rare
By Oliver Rowland

The advice came in a decree from the mayor of Cornus, Christophe Laborie, after a year in which there have been some 26 attacks on flocks in the Larzac plateau area, of which experts say 19 may have been due to wolves.

The decree says “It is strongly advised not to go for walks or hikes” and people should avoid walking alone on rural tracks.

It says it is also forbidden to “transport or leave food on the commune’s territory”.

What is more, children under 10 should have their hands held by an adult while they are on rural tracks and it is strictly forbidden to leave them alone outside of enclosed gardens.

Mr Laborie told La Dépêche: “We advise under-10s should have their hands held, because you never know – there are risks.”

He added: “It was urgent to put out this decree because I wanted to make tourists aware, so as to avoid any major incidents.”