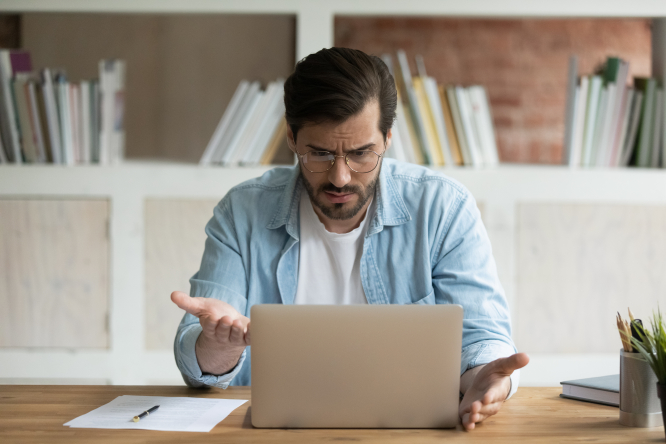 Several major French websites such as Le Monde, amazon.fr, L’Obs, Leroy Merlin, Decathlon and La Redoute were temporarily inaccessible today due to a widespread technical problem on the internet.

Also affected were Spotify, Reddit, Paypal and the sites of the BBC, The Guardian and New York Times, as well as the White House website and the UK government’s gov.uk portal which includes information from its different ministries.

The sites were all saying ‘error 503  – service unavailable’.

The problem was traced to American cloud computing services supplier Fastly which has now announced that “a fix has been implemented”.

The service is normally meant to assist with speeding up the loading of pages for users and saving pages ‘in cache’  – so as to avoid interruptions in access to sites.