French wedding postponed in Nice due to rowdy party 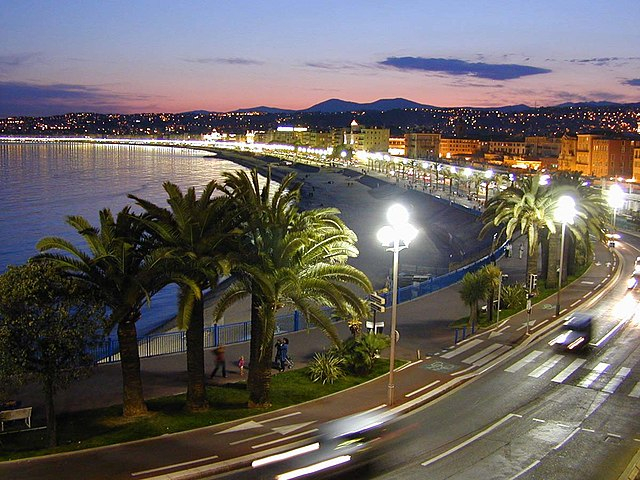 Since 2012, Nice has required all marrying couples to sign a charter for good behaviour
By Connexion journalist

Since 2012, couples marrying at the Nice Hôtel de Ville have been required to sign a “charter for good behaviour”, applying to their entire wedding party.

On Saturday September 1, this wedding party in question allegedly broke many of the rules, leading to the postponement of the legal ceremony itself to today (Monday September 3).

Police on the scene said that the party was unruly and did not comply with requests to change their behaviour.

Christian Estrosi, the mayor of Nice, was informed of the disarray by police, and ultimately authorised the city’s magistrate to delay permission for the wedding in question until today.

This issue is not unique to Nice, or an especially new phenomenon.

In recent years, many communes across France have reported a rise in anti-social behaviour by wedding guests. This is often blamed on people taking part in unruly behaviour on camera, with the video or photos later posted on social media.

Common issues include dangerous driving, traffic jams, illegal parking, noisy processions, and even some reports of people firing weapons “to express their happiness”.

In 2011, the mayor of Forbach (Moselle) was one of the first to bring in a charter for couples to sign in advance, stating their compliance with certain public rules.

Nice followed suit one year later, giving authorities the power to cancel or postpone weddings whose party did not adhere to the behavioural guidelines.

As well as requiring all guests to respect the rules of the road, weddings at the Nice Hôtel de Ville must now take place “without shouting or whistling”, without “mainly foreign flags”, or any “folk music” or similar, which has not been previously authorised.

Since the introduction of the behaviour charter in 2012, only one couple has reportedly refused to sign, and just five weddings have been postponed due to bad behaviour under the rules.

Mr Estrosi said: “Several towns and cities have contacted us to ask how we created the charter model.”

He added that bad behaviour by one wedding party can often cause significant delays for other weddings set to take place the same day.

“Anarchic” processions are a relatively common means of wedding celebration in France. Often, wedding guests will get out of their cars to dance in celebration, or take to the streets in a noisy procession.

The A13 in Paris is notorious for becoming blocked due to boisterous wedding parties; while in 2012, a wedding vehicle even tried to smash through the golden gates at the Palace of Versailles.