What are the essential reasons people can travel from UK to France? 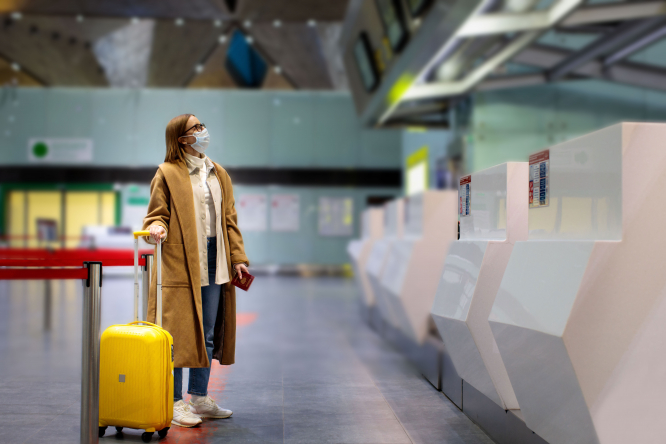 Only those with an essential reason will be able to travel from the UK to France from May 31 Pic: DimaBerlin / Shutterstock

People travelling from the UK to France will only be able to come from Monday May 31 if they have an “essential” reason, the French government announced yesterday (May 26).

France dropped the need for travellers from the UK to provide an essential reason for entering the country on March 12, but this rule will now be reinstated. It is not known when it will be relaxed again.

France: UK arrivals must quarantine and have essential reason to visit

This means that French people and returning residents will be able to come to France but others will only be able to come for a small number of specified reasons. No leisure/holiday travel will be permitted, including coming to spend time at a second home.

The French government has two lists of essential reasons that apply to people from different non-EU countries but has not yet clarified which of the two will apply to the UK. Previously the full list of 11 reasons detailed below applied. The forms outlining the reasons can be found on the Interior Ministry's website here, although, as stated, it is not yet updated to include the new UK-related rules.

Those coming from 16 countries where the Covid-19 pandemic has been deemed particularly worrying, such as Brazil, South Africa and India, are limited to a list of seven essential reasons.

People coming from these countries are legally obliged to quarantine for 10 days upon arrival in France.

Those coming from all other non-EU countries have a list of 11 reasons and are asked to quarantine voluntarily for seven days upon arrival in France.

Numbers 1-7 of the list below apply to the 16 countries that have a mandatory 10-day quarantine on arrival. Numbers 1 - 11 apply to all other non-EU countries.

The Connexion notes that the specific heading of Britons benefiting from the Brexit WA agreement is only mentioned on the longer list of reasons for the 'voluntary quarantine' countries, however it is unclear if this is deliberate or an unintended omission.

Britons who actually hold a new WA carte de séjour are included under point 3. In terms of residency law, there is however no difference between the residency right of a Briton with a WA card or a Briton who merely has his or her main residency in France and proof of living in France by the end of 2020. They are probably therefore all tacitly included in point 3 but possibly not members of their family wishing to join them but who do not yet live in France.

This issue is expected to be clarified once the website is updated to include the new rules about the UK.