What changes in France in June 2019 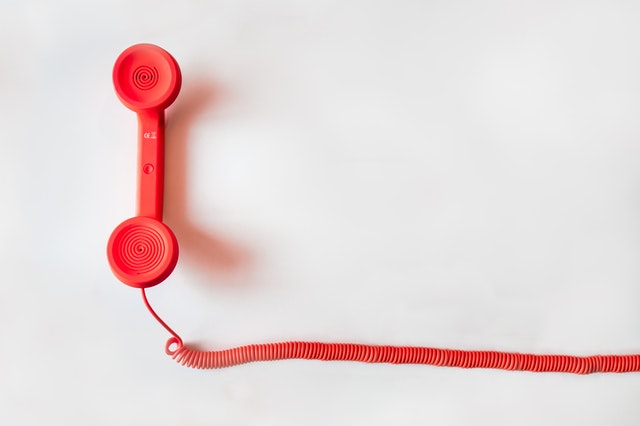 June sees a consulation open on landline numbers in France, plus a host of other changes
By Connexion journalist

Regulated tariffs for gas from Engie are set to decrease this month, according to the Commission de Régulation d’Energie (CRE). Overall, prices will drop by an average of 0.45% - including -0.2% for those who use gas for cooking; -0.3% for cooking and hot water; and -0.5% for heating.

In response to government demand, Engie ensured that regulated prices on natural gas would not rise until the end of June.

The rise in prices expected by the CRE will come into force this month, after prices were frozen over the winter due to the government’s response to unrest. If the rise goes ahead as planned, it will be by 5.9%.

Minister for ecology François de Rugy defended the rise, saying: “[There will be a rise] over the summer, because we cannot push things back indefinitely.

“The rise proposed by the CRE is along the same lines as the rises seen in other countries; 8% in Spain and Italy, and 20% in social tariffs in Belgium.”

Get ready: the official summer “soldes” (sales) - fixed by the Code du Commerce - are set to begin at 8h on June 26, for most French departments.
Some will start later; in the Alpes-Maritimes and Pyrénées-Orientales, they begin on July 3.

Communications authority ARCEP (l’Autorité de Régulation des Communications Électroniques et des Postes) has opened a public consultation, investigating whether users - individuals and businesses - should be permitted to keep their landline numbers for life, even if they move.

The change would apply to geographic numbers that are currently fixed by region, e.g. 01 for the Ile-de-France region, 02 for the Nord-Ouest, 03 for the Nord-Est, 04 for the Sud-Est, and 05 for the Sud-Ouest.

Currently, users who move region are not permitted to keep their landline phone number, but this consultation could decide to remove this restriction.

Users are invited to email their views on the issue to numerotation@arcep.fr, until 17h on June 7.

June is also the last deadline for those who must submit their income tax declarations, in the “zone 3” departments (comprising departments numbered 50 to 976).

Online declarations must be completed by midnight, Tuesday June 4, to avoid late penalty charges. The paper deadline was midnight, May 16, 2019.