What changes in France in September 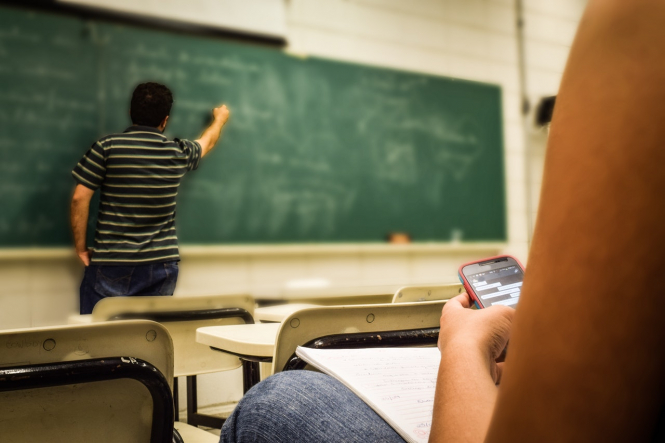 Each month brings new changes in France and this month is no different - with some minor changes expected as La Rentrée rolls around.

This will mean that the average bill per client will rise by 0.3% for cooking, 0.5% for hot water, 0.9% for central heating, and 1% for storage heaters.

This will be the fifth consecutive month of price rises for gas, after a drop of 3% in March and 1.1% in April.

Halogen light bulbs will no longer be allowed to be sold from September 1, once existing stocks have run out in shops. This is due to an EU directive aimed at increasing lighting efficiency.

Smartphones, mobile phones and other connected devices will be banned in schools from this Rentrée, from primary to college level. Exceptions may be made if the devices are needed for specific school work, or if a student needs digital assistance due to a medical condition.

Establishments will be responsible for enforcing the law themselves, however they choose. While the law does not apply specifically to lycees, these establishments will also be permitted to ban device use “across all buildings during school hours”, and even “outside of these”.

Anyone aged 14 or over wanting to fly a drone that weighs over 800 grams - for leisure or otherwise - will now require a training course beforehand.

The course will be free, but the Direction Générale de l’Aviation Civile (DGAC) demands that applicants either show up in person or pass a 20-question test on a digital app before gaining a licence.

Anyone flying a drone for leisure will have two months to get certified, with the first tests available to take from September 15. Anyone already training with model plane authority la Fédération Française d'Aéromodélisme (FFA) will not need to take the drone test in addition.