What is changing in France in November 2020? 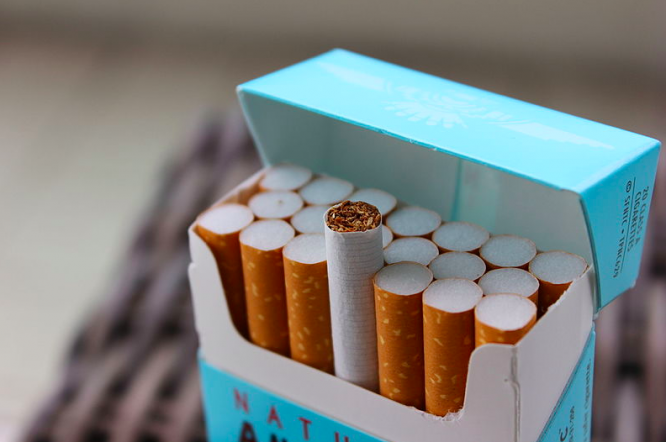 Packs of 20 cigarettes will go up by around 50c this month.
By Joanna York

A return to confinement is not the only thing that is new this month. We explain what is changing in France in November 2020.

Prices from gas supplier Engie go up by 1.6% on November 1.

Gas prices are going up due to rises on the international market, and would have risen to 5.7% this month if laws were not in place to prevent sudden, steep increases for customers.

Packets of cigarettes going up by around 50 cents

Packs of 20 cigarettes will also see a price rise of around 50 cents this month in the hope that increasing the price will help persuade smokers to quit.

Health authorities’ overall goal is to raise prices until each pack costs at least €10 by the end of 2020. A price breakdown for each brand can be found here.

Tenants cannot be evicted until March 31, 2021, with three exceptions:

In addition, during the winter months, gas and electricity suppliers cannot cut services.

Evictions agreed by a judge during this period will currently be effective from April 1, 2021. However, last year this date was pushed back until July 10 due to the Covid-19 health crisis.

Partial unemployment benefits (chômage partiel) introduced during the Covid-19 crisis were scheduled to end in France on November 1, but have been extended until January 1, 2021, as the country has re-entered confinement.

People eligible for chômage partiel during the second confinement in France will receive up to 84% of their salary from the state, with the rest contributed by their employer.

Read more: What lockdown help is there for businesses in France?

Vulnerable clients will have bank fees capped at €25 for three months, or €20 if they are using a specialist “vulnerable client” offer from their bank.

Customers will be considered vulnerable in the following circumstances, according to government site service-publique.fr: