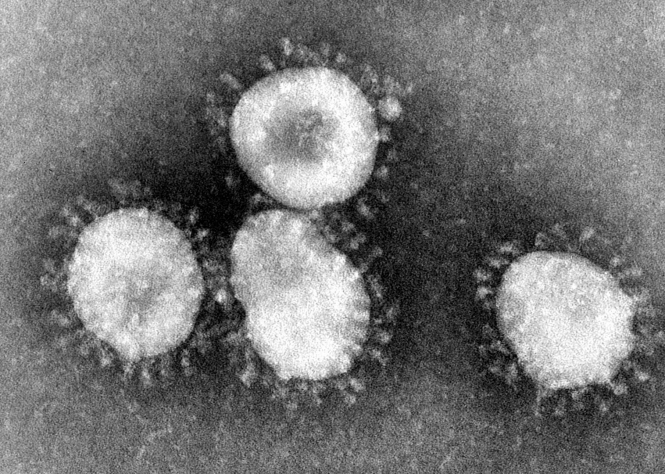 Readers focusing on the Covid-19 outbreak will have heard officials refer to 'stage two' and 'stage three' in response to the spread of the virus.

But what does it mean - and when will France move from 'stage two' to 'stage three' - the highest level?

Read more: Stage 3 Covid-19 epidemic ‘inevitable’ in France
While health authorities have not, officially, announced France has entered 'stage three' (the highest stage), in some areas stage three measures, such as closing schools or implementing short-time working practices, are already being implemented.

In the Oise and Haut-Rhin departments, where the outbreak is most severe, more than 300,000 pupils are being kept home from school in a bid to control the spread of the virus. Meanwhile, more than 900 companies have applied to the government for permission to implement short-time working policies for their employees due to a downturn in demand.

In another 'stage three' practice, the government has also implemented price controls on hand-sanitising products to prevent profiteering, and allowed pharmacies to make their own in a bid to reduce any shortfall.

The fast-evolving situation means that authorities are deciding whether to phase-in a 'stage three' alert on a region-by-region basis or to implement a nationwide approach. It is understood a national approach is preferred as it would mean a more coherent approach that is easier for the public to comprehend.

As and when France formally moves into the next phase, the standards for screening will change. At stage two, all cases are closely monitored. At stage three, milder infections will be ignored, allowing medical professionals to care for more serious cases. This is currently the case in the Haut-Rhin and Oise.

Meanwhile, hospitals have made preparations to trigger their 'plan blanc' for dealing with large-scale medical emergencies. Beds have been freed up in advance of a rise in seriously ill patients, while medical and administrative staff have been brought in to ensure hospitals can operate at maximum capacity.