Wholesaler accused of relabelling tonnes of Spanish veg as French 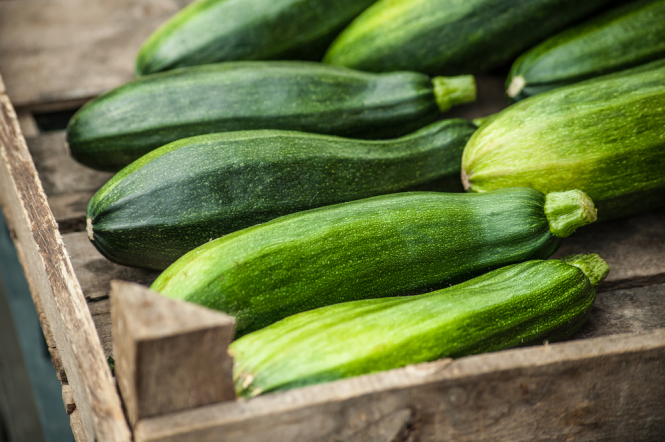 The fraud known as ‘Francisation’ consists of a business buying products from abroad, often at low cost, and reselling them pretending that they have been produced in France, for a higher price Pic: Effective stock photos / Shutterstock

A French fruit and vegetable wholesaler is being investigated on suspicion of having relabelled several hundred tonnes of Spanish vegetables to pass them off as more expensive French-grown produce.

The case is under the authority of the Tarascon prosecutor, the prefecture of Bouches-du-Rhône confirmed yesterday (July 5).

In a statement, the prefecture said: “In terms of fruit and vegetables, the fraud known as ‘Francisation’ consists of a business buying products from abroad, often at low cost, and reselling them pretending that they have been produced in France.

“In this case, the fruit and vegetable seller is suspected of having bought in 2020 and 2021 several hundred tonnes of vegetables (courgettes, peppers, squashes, asparagus) and of hiding their origin.

“The stickers showing they come from Spain appear to have been taken off, and the packaging and stickers replaced with labels indicating a French origin.”

The wholesaler also edited invoices to say “origine France”, the prefecture said, making it “impossible for the clients, and the end consumer, to know that these were, in fact, Spanish vegetables”.

The main clients concerned were larger supermarkets, who bought from the greengrocer to resell the produce in their fruit and veg aisles.

"This wholesaler could also have acted with the complicity of a fruit and vegetable packer in charge of repackaging some vegetables in nets, and relabelling them as French origin," the prefecture said.

It explained: "The interest in fraud lies in the differences in prices and seasonality of fruits and vegetables between producing countries.

“For example, last June, Spanish bell peppers were traded on the wholesale market at around €2 per kilo, while the French bell pepper, whose harvest had just begun, was bought at nearly €3 per kilo.”

The practice is punishable by two years imprisonment and a €300,000 fine.

In 2020, the DGCCRF reported it had checked 392 wholesaler establishments in connection with  ‘Francisation’, and found “an average level of anomalies” at 25%. A total of 23 establishments have already faced, or will face, judicial proceedings as a result.