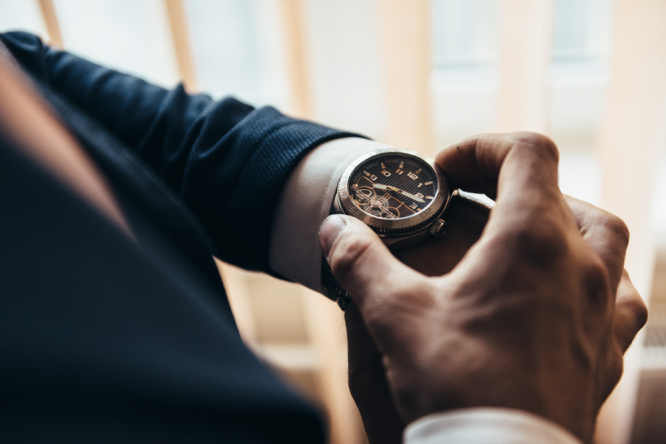 The clocks will go back one hour this year during the night of October 30 to 31 Pic: Ilya.K / Shutterstock

With winter approaching, the clocks are set to be pushed back by one hour in France. The change will take place during the night of October 30 to 31 this year, meaning that at 03:00 in the morning on October 31, the clocks will jump back to 02:00. It will mean an extra hour of sleep.

Daylight saving time is common across Europe, but it was very nearly scrapped for European Union countries with the European Parliament voting in 2019 to end the practice.

Under the proposal, 2021 was supposed to be the final year of changing the clocks.

If the plans had gone through, France would have changed  the clocks for the last time in March this year, with this coming October change the planned end date for other EU countries.

However, the decision was delayed due to the Covid pandemic, with the crisis preventing negotiations between the European Parliament and the European Council.

Green MEP Karima Delli has since said that the end of daylight saving time is no longer on the agenda of the European Council, according to the HuffPost.

A 2019 citizens’ consultation in France, which gathered around two million responses, found 80% of those that took part were in favour of ending daylight saving time, with 59% preferring to remain on summer hours.

The sentiment is similar across Europe. In 2018, 84% of Europeans said they were against daylight saving time in a poll organised by the European Commission, which 4.6 million Europeans participated in.

France first introduced daylight saving time in 1916 and it remained in place until 1945.

It was then re-introduced after a 30 year gap in 1976 because of the 1973 oil crisis. At the time, energy prices were soaring, and so the government decreed that having one hour extra of natural sunlight during the day would help to cut down on electricity use.

Since then, people in France have been changing their clocks twice a year, every year.

In 2022, France will switch back to summer time hours on the night of Saturday March 26 to Sunday 27.