Why road accident reduction in France is not entirely good news 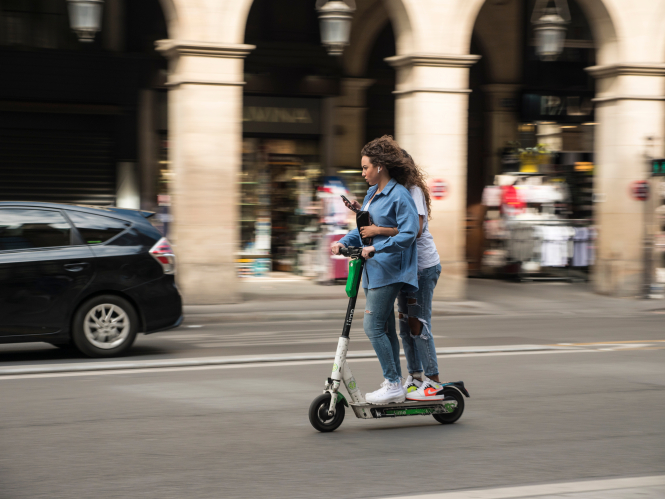 The advent of electric scooters has changed the way some of us travel Pic: flydragon / Shutterstock

Some say the decrease can be explained by the numerous motorway checks now carried out by both police and gendarmes, as well as the prevention measures in place and an increase in the number of automatic speed cameras.

“These figures are to be welcomed but we should not be too proud of or satisfied with them”, Anne Lavaud, general manager at the road safety group l’Association Prévention Routière (APR) told FranceInfo.

Europe committed itself a few years back to achieving 50% fewer road deaths, with the objective for France of 2000 deaths in 2020.

While the greatest improvement in the mortality rate concerned those aged under 18 (down 47%) and those in the 18-24 year old age bracket (down 34%), the road safety authority said the latter were still considered the most at risk on the road.

The past decade has seen changes to the way that people travel, with an increase in deaths among cyclists and those on electric scooters linked to an increase in users.

An ageing population has also led to an increase in the mortality rate among older road users, with statistics showing this went up by 13% between 2010 and 2019 among the over 55s.

“Our road risk prevention policies must be adapted to these developments” Ms Lavaud concluded.

Did you know: World’s first ‘automobile’ was French

2 days ago
5
Omicron: Zero cases of new Covid variant of concern in France so far