Woman who left kids alone for a month defends actions 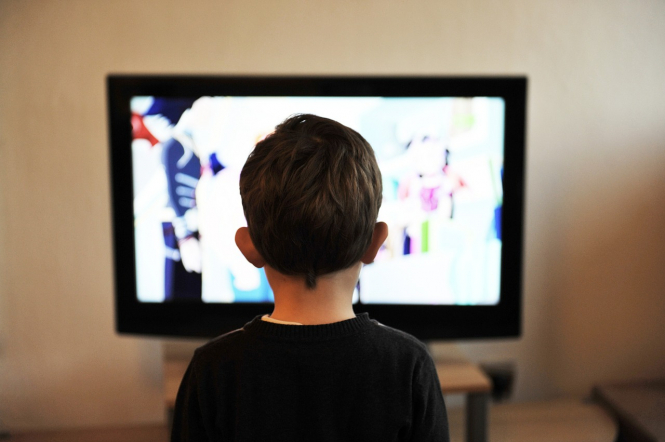 The 49-year-old woman, who was arrested after her return flight landed back in France, is accused of leaving her two eldest children - aged 12 and 8 - alone for a month while she spent the time in Algeria.

Defending herself at the Metz High Court, the single mother said that she had been visiting her ill mother in Algeria, and could not afford to bring all three of her children, as reported by French news source 20 Minutes today.

She therefore asked people close to her to look after the two eldest children, she claims, and took only her youngest child with her on her trip.

It was only when she arrived back in France that she discovered that the twice-daily visits to the eldest children, which she had asked her neighbours and a friend to do, had not happened as planned, she said.

Judgments on her actions and the future of her children’s welfare are expected imminently.