WHO lists loss of smell/taste as Covid-19 symptom 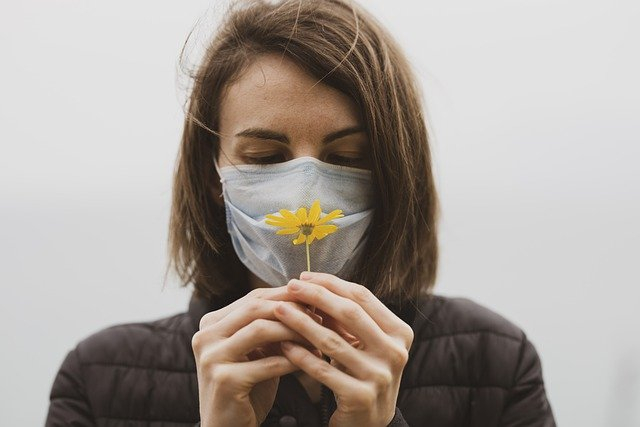 It comes after a European study revealed that loss of smell or taste occurred in 70% of cases – and was more common among women.

The study has been conducted on 1,420 patients who had a mild form of the disease.

It showed women are more affected by the loss of smell and taste than men who are more likely to suffer from coughs and fever.

In younger patients, these symptoms are accompanied by ear, nose and throat problems, sore throat and cough, while older patients are more likely to experience tiredness and fever.

Half of the patients recover their sense of smell and taste after two to three weeks.

The World Health Organisation has thus added the loss of smell and taste to its list of symptoms which are: headache, fever, dry cough, tiredness, aches and pain, sore throat, diarrhoea, skin rash or discolouration of fingers and toes, and conjunctivitis.

More serious symptoms are: difficulty of breathing or shortness of breath, chest pain or pressure, loss of speech or movement.

On average symptoms take five to six days to appear but it sometimes can take up to 14 days, the WHO says.