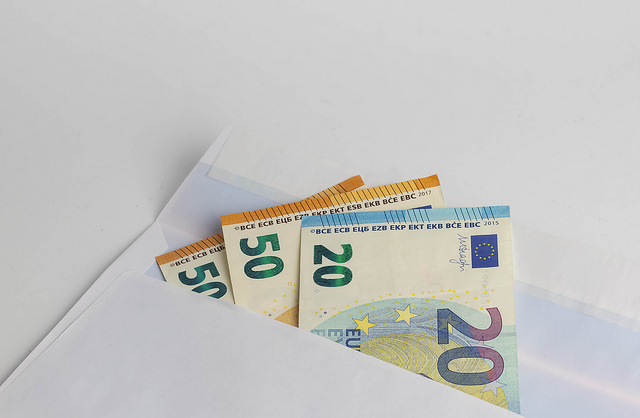 Consumer watchdog UFC-Que Choisir has proposed 12 'concrete measures' to boost purchasing power 'without additional burden on public finances' that - it says - will add more than €320 to individual household bank balances every year.

As the government grapples with appeasing protesters such as the gilets jaunes, UFC-Que Choisir says it's "sustainable increase in purchasing power of more than €9billion" would be achieved by tackling head-on what it has called "market failures". It said - for example - abolishing minimum mark-up on products, which came into force on February in an effort to ensure fair pay for farmers and food producers, would save consumers €800million a year.

The 12 measures proposed by the UFC-Que Choisir: