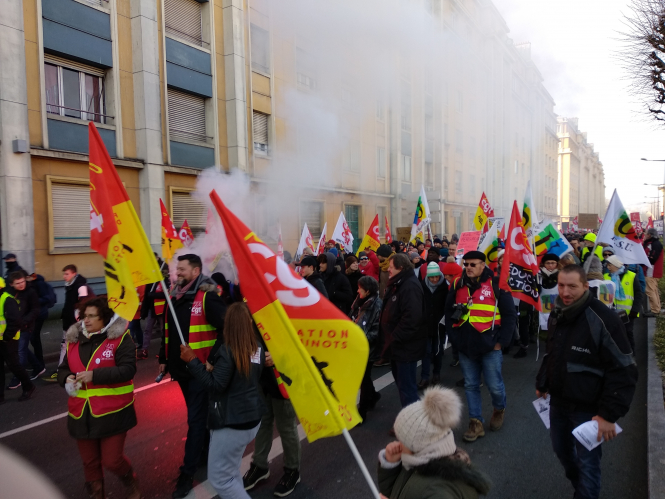 President Emmanuel Macron's controversial pension reform plans that have prompted weeks of strikes and protests have been dealt a blow by the country's highest administrative court.

The Conseil d'Etat said that the financial forecasts underpinning the bills were questionable and warned that it could not "guarantee the best possible legal security" of the documents that were approved by the Council of Ministers on Friday.

It said that it had not had enough time to consider the proposed legislation. "This situation is especially regrettable because the bills lead to a reform of the pension system that is unprecedented since 1945 and aims to transform for decades to come a system that is a major component of the social contract," the council said.

It said it had already warned the government that its study of the bills' financial impact were 'insufficient', and said that an updated study submitted by the government on January 15 was 'still incomplete'.

It said more analysis of how the reforms could affect employment rates for older workers, as well as unemployment welfare were necessary.

The criticism comes as a blow to the government, which has faced weeks of protests and strikes, and may galvanise opposition to the planned reforms - which had appeared to be ebbing in recent days.