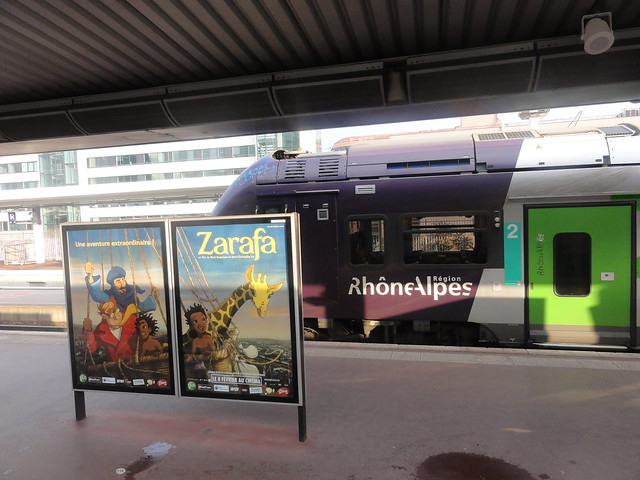 SNCF has denied suggestions it is planning to close ticket offices in small towns, after politicians in one French region launched a petition denouncing the closure of dozens of counters.

Elected officials in the Auvergne Rhône-Alpes launched the petition in response to what they described as an "unprecedented decline in public rail services" that they said "is taking place in the greatest silence".

Jean-François Debat, mayor of Bourg-en-Bresse and head of the PS and Democrats group that launched the protest, said that 22 ticket offices had already shut in small and medium-sized towns across the region, and warned that another 12 were at risk of closure before 2020.

"We find ourselves with 34 ghost stations in which at best an ATM works but it is not guaranteed," he told news website 20 Minutes.

SNCF insisted, however, that it had not established 'any play to close counters', despite the fact sales at ticket offices are falling.

The spokeperson said that tickets can be bought at tourist offices in towns where SNCF counters had closed, and pointed out the plans to develop ticket sales in tabacs, bakeries and post offices.

In addition, Allô TER's customer advisors at the call centre in Clermont-Ferrand will be able to sell TER tickets over the phone with free delivery.