France 'should nationalise its motorways' 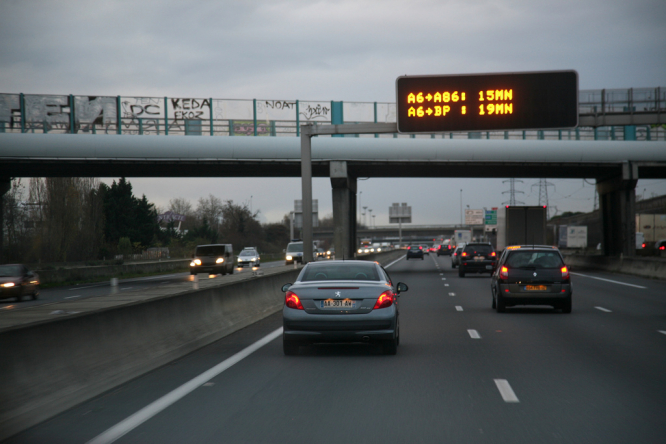 France should renationalise its motorways, an influential LREM MP has suggested.

Jean-Baptiste Djebbari, a former airline pilot who represents the Haute-Vienne and has spoken extensively on transport issues since his election in 2017, told Le Figaro that wants to create a public limited company that would take over management of the country's motorways when the current series of contracts end in 2032 and 2036.

Under his plan, companies currently operating the motorways would continue to do the day-to-day work - including collecting tolls - on behalf of the State-owned company set up to run the network.

He also said that the company could start borrowing money on the back of future earnings as early as 2020. That borrowing could amount to as much as €600million a year, he claimed, to finance France's regional and local transport infrastructure, Mr Djebbari said.

The government needs to find €500million a year to fulfill commitments in its draft mobility law currently working its way through the Assembly.

His plan has yet to garner much support, according to Le Figaro. Transport Minister Elisabeth Borne is against the idea, the paper said.