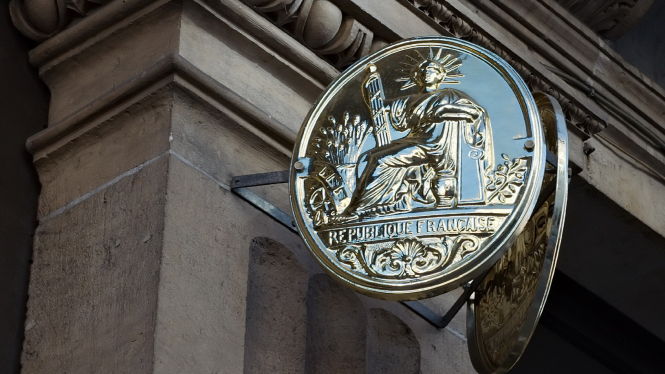 Notaires will leave their offices to give out free advice later this month - on trains, in cafes and market places as well as more classic venues such as mairies.

The annual Rencontres Notariales event, when notaires go out to meet the public with advice on a range of legal matters - from property, marriage and pacs to inheritance and beyond - takes place on September 26 and 27.

On Wednesday, September 26, notaires will dispense advice in a dedicated carriage of seven selected trains on both legs of journeys between Paris-Marseille, Paris-Lyon, Paris-Strasbourg, and Paris-Rennes. Anyone on those trains with a ticket can head to the car for a meeting.

Then, on Thursday, September 27, notaires will meet the public at venues in towns a number of towns and cities across the country. Currently, events at cafés and market halls as well as rooms in mairies and the departmental notaires’ chambers in some 40 towns are listed, but more are are expected to be announced in the coming days. For up to date information, see the map below:

The same day, free telephone consultations are available in the evening from 6pm to 9pm by calling 3620 and saying 'notaire' when prompted.

Details of a further series of public events and talks by notaires as part of Rencontres Notariales 2018 have yet to be released.