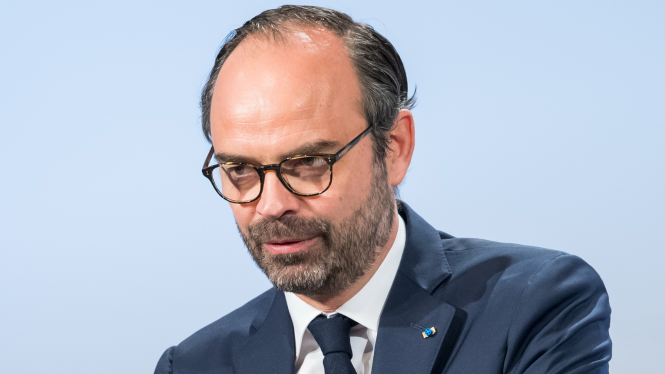 French Prime Minister Édouard Philippe promised a “profound change of method” in a wide-ranging speech to the National Assembly in which he outlined the priorities for the Emmanuel Macron's government before the next Presidential elections in three years.

The speech - seen as a relaunch of Mr Macron's government following the European elections and with the gilets jaunes protests waning - took in pensions, taxes, the environment, drug crime, childcare and unemployment benefits.

The "emergency" situation that Mr Macron inherited on his election continues after two years in office, Mr Philippe said, "still exists". The "economic", "social", "ecological" and "political" emergencies highlighted by the electoral successes of far right parties, emphasised the need to "stay the course (...)", according to the Prime Minister.

After reiterating ongoing moves to scrap the taxe d'habitation for millions of French householders, Mr Philippe announced plans to cut income tax for middle-class workers, and said that unemployment benefits would gradually decrease to encourage the jobless to get back to work more quickly.

"The tax rate for the first income tax bracket, which includes 12 million households, will be reduced by three percentage points," in the finance bill for next year, he said.

"This represents an average income per household of €350, or, at this level, an average of one third of the tax."

Mr Philippe said the government would not increase the legal retirement age, which is 62, but would create incentives for the French to stay in work longer.

"As the president said, we must work longer," Mr Philippe told MPs. "We will maintain the possibility to retire at 62, but we will define a pivot age and incentives to work for longer."

Promising to put ecology “at the heart" of the government’s reform drive, the Prime Minister outlined a list of green measures, including a 100% plastic recycling target. "No one today has a monopoly on green," he said.

On education and childcare, he pledged, following calls during the grands debats, that the government would create an additional 30,000 nursery places to help single parents wanting to get back into work.

He added that class sizes at CP and CE1 (ages six to eight), would be limited to 24 pupils.

He also pledged the government would "fight firmly against asylum abuses". The government will organise "an annual debate in Parliament" on asylum and immigration policy, the first of which will take place in September.

These issues, he said: "touch the foundations of our sovereignty and principles. It is therefore necessary to discuss it regularly and openly with Parliament."

He also said a plan would be implemented to enable police and courts to dismantle drug trafficking gangs more effectively, and announced that Interior Minister Christophe Castaner will soon present measures to reduce knife and gang crime.

The Prime Minister also sent a message to the police and their union representatives, with whom negotiations are currently underway on working conditions. He confirmed that an agreement on working time, overtime and troop retention should be before June 30.