Gay conversion therapy to be banned in France 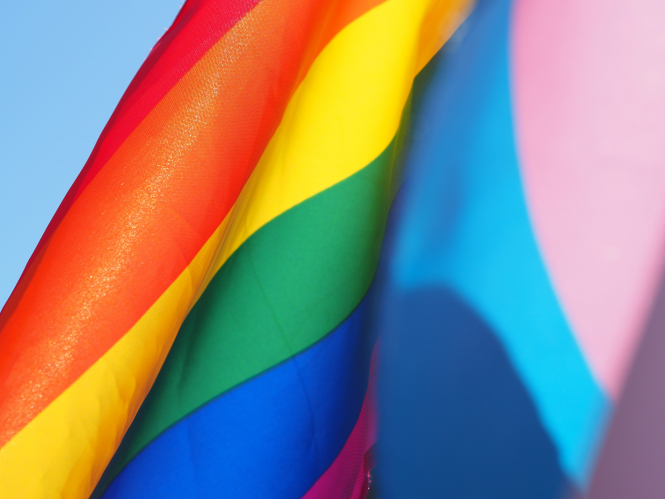 A new bid to ban gay conversion therapy is being considered in France.
By Connexion Journalist

What is conversion therapy?

The bill, which is waiting to be timetabled for debate in the Assemblée Nationale, would ban “conversion therapy” aimed at changing a person’s sexual orientation or gender identity. Allier MP Laurence Vanceunebrock-Mialon and Seine-Saint-Denis MP Bastien Lachaud led the bid to ban treatments, often aided by religious organisations, that they said covered “a broad spectrum of often insidious practices”.

A parliamentary fact-finding mission heard people who were victims or witnesses of exorcisms or who “learned the facts of rape” were often drugged and faced hypnosis, electric shocks and forced marriage. Homosexual aid group Le Refuge said it had 10 calls a month asking for help.

Read more: how attitudes to inequality have changed in France